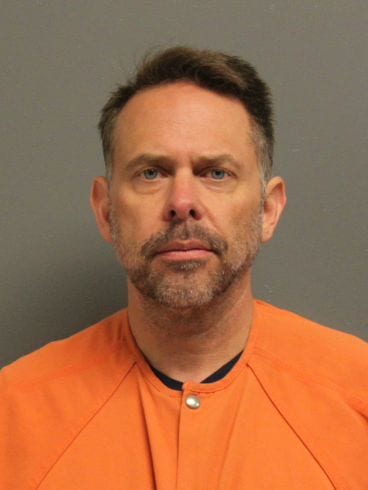 DAHLONEGA, Ga. — Shawn James Scheinoha, 50, of Dahlonega has been charged with aggravated stalking and violation of a family violence order, a felony,  following his arrest on Aug. 2.