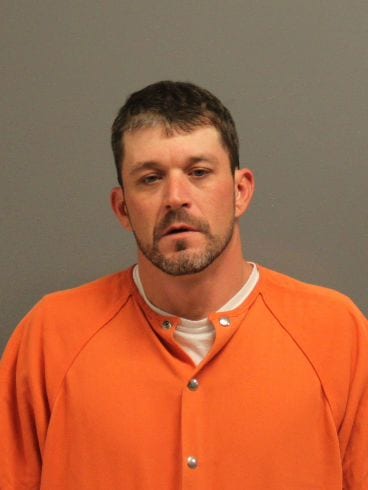 A female student at Lumpkin County High School told Alan Hogan, a counselor and tennis coach at the school, that Jason Bittinger had molested her and her sister for years, starting when they were five years old until the time they reached the age of 13.

The counselor brought the information to School Resource Officer Nichols Parrish who conducted an interview. The girl said Bittinger lived in the same home and that when she told her mother, they argued about it.

She said she didn’t come forward because she feared retaliation. Hogan also made a referral to the Department of Family and Children’s Services.

The incident was turned over to Lumpkin County CID and after an investigation, Bittinger was arrested Sept. 29.