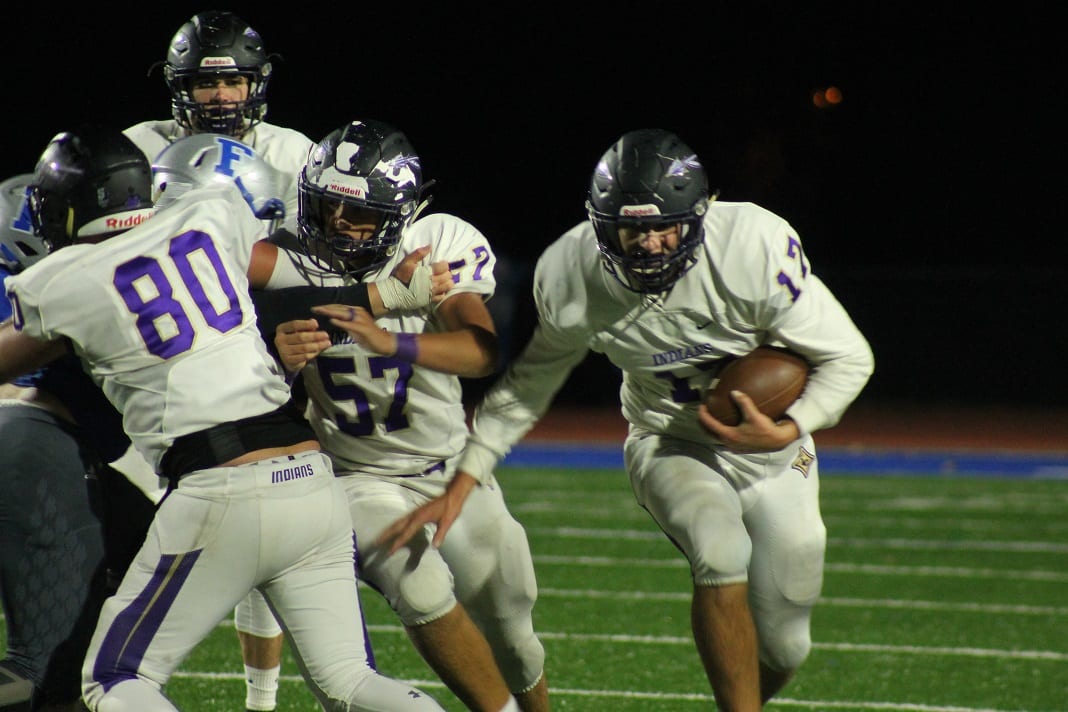 The Lumpkin County Indians football team faced a battle with several factors working against them on Friday night. First of all, the temperature dropped to a bitter cold. Second, the game was located a hour north in Blue Ridge. Finally, the opponent in Blue Ridge was the Fannin County Rebels football team, who had a playoff shot and several other records on the line.

But despite the uphill battle, the Indians ran onto the field Friday night with the same determined look they wear each Friday night. And although the scoreboard read 35-14 Fannin at the end, the Indians still had plenty of reasons to celebrate.

It took a bit for the Indians offense to warm up, but the momentum shifted when Drew Allison crossed the line for a first down. Tucker Kirk completed a pair of passes to Caleb Norrell and Ryan Burkhardt to inch closer to the goal line. Then came the trick play, the “Philly Special”, that has become common for the Indians. Except for this time, different people were responsible. 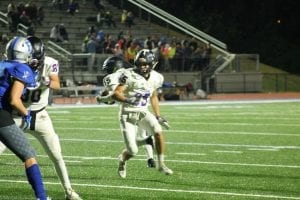 The three players were BoJack Dowdy, Trey Wilkes and Tucker Kirk. Dowdy handed off to Wilkes, who passed to Kirk in the endzone. Before anyone really knew what happened, the Indians had shortened the Rebels’ lead 14-7.

As the Rebels regained possession and drove down the field, the Indians worked hard to make stops. Ethan Kline and Luke Mundy did just that, before a chop block call on the Indians led into another Rebel touchdown.

Lumpkin County came out of the half firing on all cylinders. Between Dowdy’s rushing and the Kirk to Norrell connection, the Indians were picking up first downs left and right. Unfortunately it ended with a fumble recovered by the Rebels. 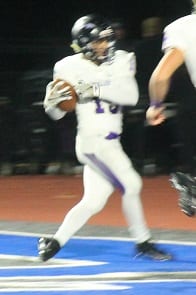 Trey Wilkes (No. 15) receives a pass from Tucker Kirk for the second Lumpkin County touchdown.

The Indians struggled against a high-powered Rebel offense and defense, but continued to battle nonetheless. For one of their last possessions, Drew Allison carried and picked up yards for first downs. Kirk threw to Wilkes for a first down, then again for one more touchdown. The game ended shortly after, and the Indians had gotten the last word.

For their final game of the regular season, Lumpkin County will battle East Hall. The two teams have the same overall record of 1-8, and 0-5 in the region. East Hall is coming off of a loss to North Hall. Game time is 7:30 p.m. on November 8th. 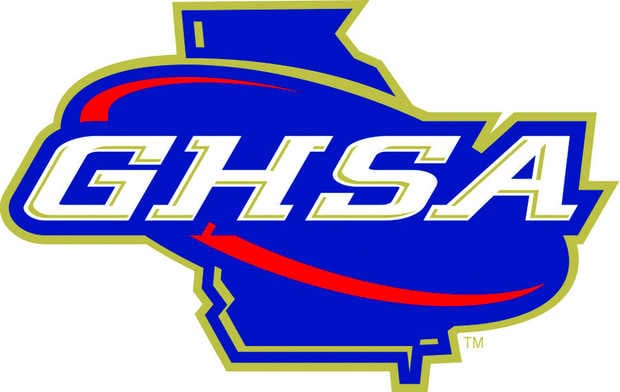 Region 7-AAA play got underway this past Friday and by the looks of it, it’s anyone’s to win.

(Some stats are not recorded by various teams)