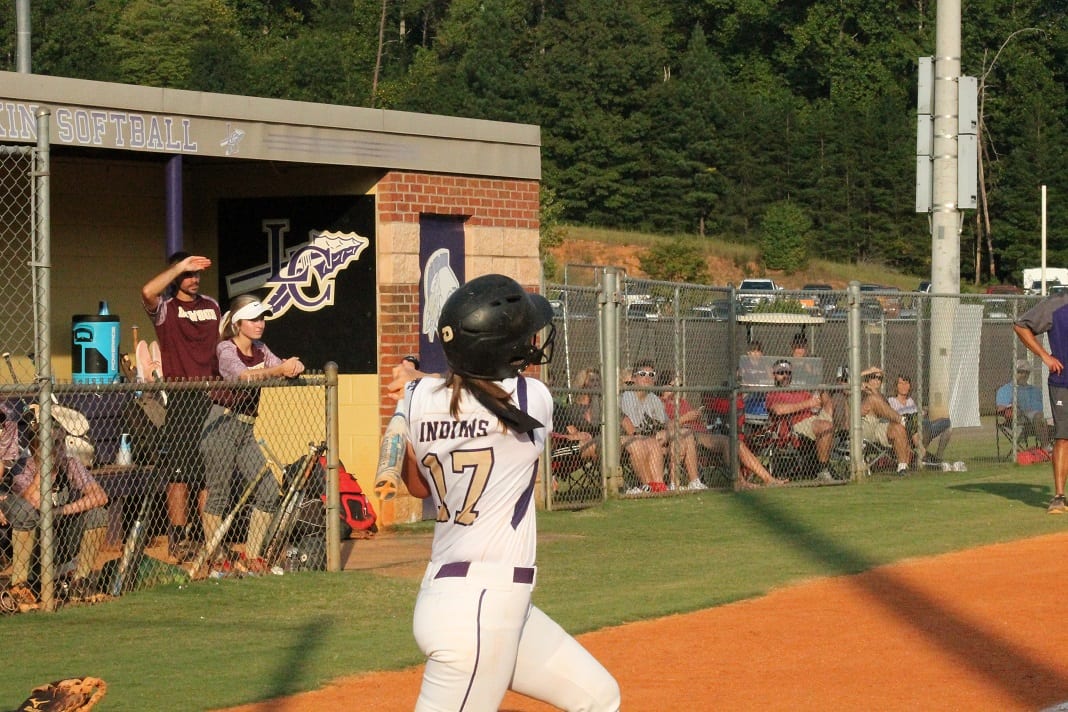 Both the Lumpkin County Lady and Indians and Dawson County Tigers battled for hits in their region game on Tuesday night. But after a single to left field by Emmie Graham and ball put into play by Hannah Pulley, the Lady Indians were able to pull ahead and win by a final score of 4-2.

The Lady Indians struck first with a leadoff double by shortstop Evee Dornhecker. First baseman Natalie Robinson followed shortly after with a single, and then came catcher Natalie Schubert’s out-of-the-park homerun to left field. With her hit, Schubert brought in Robinson and propelled the Lady Indians to a 3-0 lead. 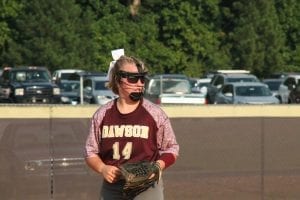 Third baseman Rylie Erickson hit a triple for the Dawson County Tigers, bringing in their first run of the game.

The Tigers started to make a comeback during their next at bat. Center fielder Kaselyn Martin hit a single to right field, then was brought home by a triple from third baseman Rylie Erickson. After Erickson was able to come in after a ball put into play by left fielder Brea Crane, the Lady Indians lead had been shortened to one run 3-2.

It was a battle of defense for the next few innings as both teams fought for runs and were denied them. An exceptionally good play for the Lady Indians came from teamwork by sisters Hannah Pulley and Alyssa Pulley. Designated player Kaylee Hamilton for the Tigers bunted, and Hannah Pulley scooped up the ball in time to get the out at first. Alyssa Pulley moved over from second to first to get the ball for the out.

The final score of the game came in the bottom of the sixth inning, when the ball put into play by Hannah Pulley brought in a needed run for the Lady Indians.

The Lady Indians may have won, but the Tigers played a great game both offensively and defensively. 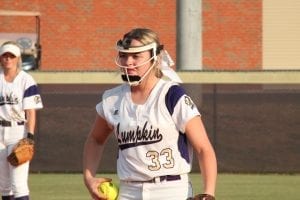 Starting pitcher for the Tigers Reese Moore pitched a solid six innings with one strikeout and allowing four runs.

Lauren English was the starting pitcher for the Lady Indians, who also pitched a great seven innings with seven strikeouts and allowing two runs.

The Tigers are scheduled to face White County this Thursday at home. The Lady Indians will travel to play East Hall on Thursday, as well. 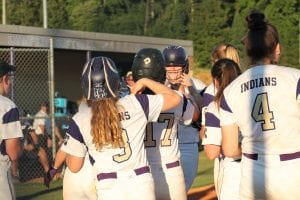 Lady Indians starting pitcher Natalie Robinson deserved the “Dub Club” sign she wore after an incredible game on Thursday that helped her team to defeat region opponent Fannin County on Thursday. Robinson pitched a solid four innings with two strikeouts and only allowing two runs. Other incredible offense for the Lady Indians included two singles with a RBI and a double for shortstop Evee Dornhecker, and a double with 2 RBIs for catcher Natalie Schubert.

The Lady Rebels were the first to score with one run in the top of the first. A couple of bunts got the bases loaded for the Lady Rebels, and then a single to center field by catcher Eryn Mealer brought in a runner.

The Lady Indians were quick to come back with a lead off single by Dornhecker. Third baseman Lauren English hit the ball straight to the Lady Rebels’ shortstop, but an error on the shortstop gave English time to be safe at first. Catcher Natalie Robinson sent the ball right to the shortstop again, this time for an out, but not before Dornhecker could score and tie the game. Right fielder Haley Voyles hit a single to right field to bring in English, and the Lady Indians left the inning with a 2-1 lead.

The next couple of innings were brief for both teams, giving a chance for the defense to shine. In the top of the second inning, Robinson pitched two back-to-back strikeouts.

The offense started to pick back up in the top of the fourth with another single by Mealer. Starting pitcher Kaelyn Hensley put down a sacrifice bunt to bring in Mealer, and the Lady Rebels tied the game at a score of 2-2. 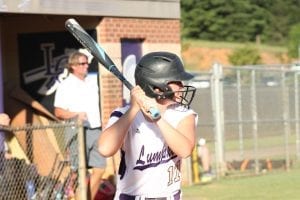 Along with a great game at catcher, Natalie Schubert played some good offense for the Lady Indians with a double to bring in two RBIs.

The Lady Indians were in great scoring position, and they took advantage of it. Voyles followed Schubert with a single to bring in a runner. Another runner scored after designated player Emmie Graham put the ball into play. First baseman for the Lady Indians Hannah Pulley followed with a single of her own to bring home one of her teammates and push the score to 7-2 Lady Indians.

The Lady Indians were once again in great scoring position after a couple more walks. Back at the top of the lineup Dornhecker hit a single to right field to earn a RBI. English followed with the same, and then Robinson launched an out-of-the-park bomb to center field for two more RBIs. When the Lady Indians left the inning they held a lead of 12-2.

Unfortunately the Lady Rebels couldn’t get anything going in the next half-inning, and the Lady Indians won on a run rule after four-and-a-half innings 12-2. 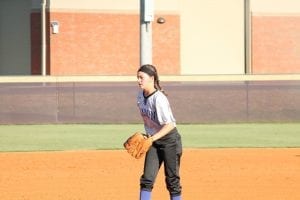 The Lady Rebels alternated their pitching game between three pitchers. Kaelyn Hensley was the starting pitcher.

Head coach for the Lady Indians Joe Jones was pleased with the team’s performance.

“[We] did a much better job adjusting quickly. Great ball game, they did a great job mixing up pitchers and keeping our timing off,” said Coach Jones.

The Lady Indians are on a region play break, as they are scheduled to face Union away next Wednesday. They will then take on Oconee County and Locust Grove.