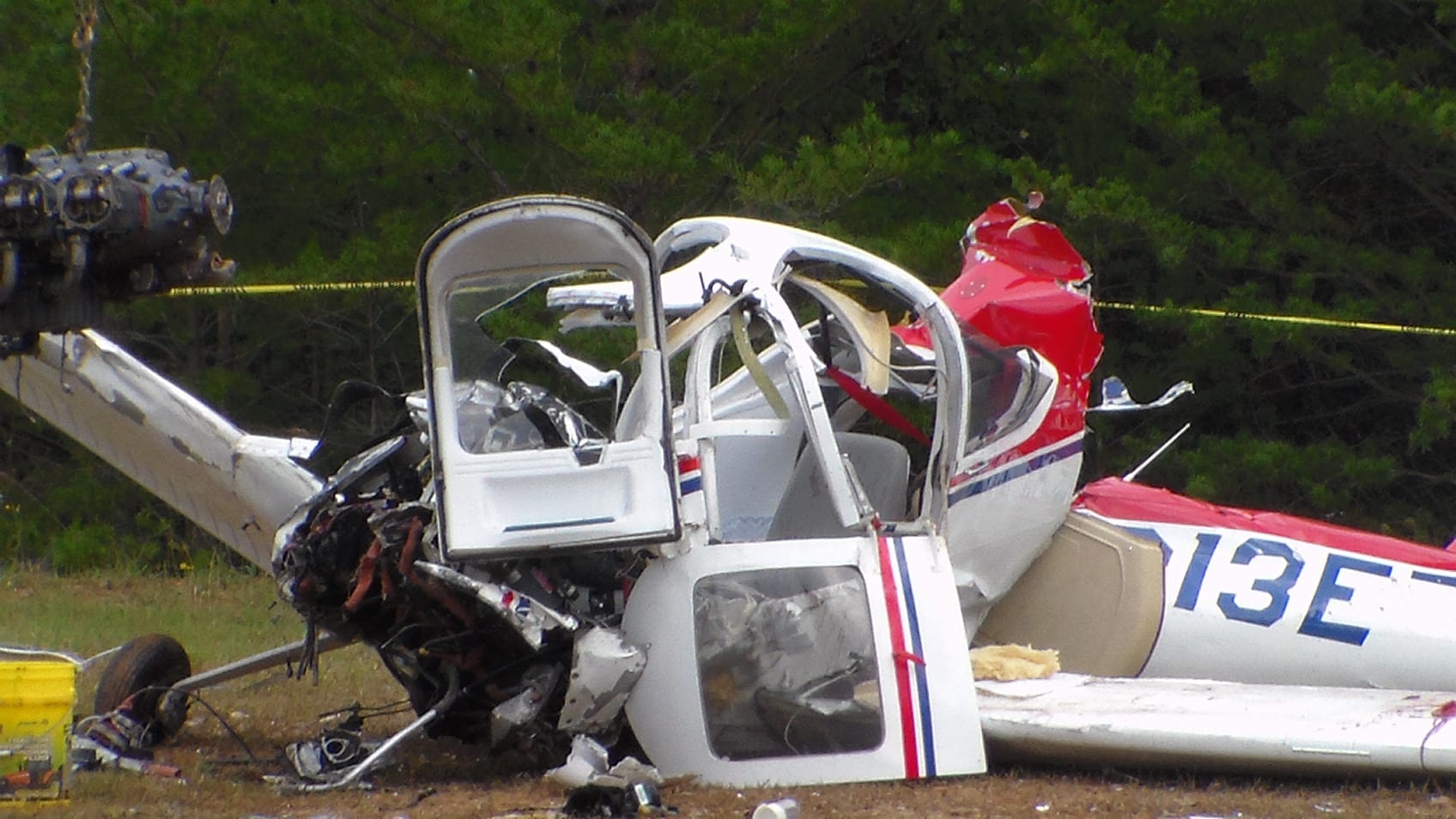 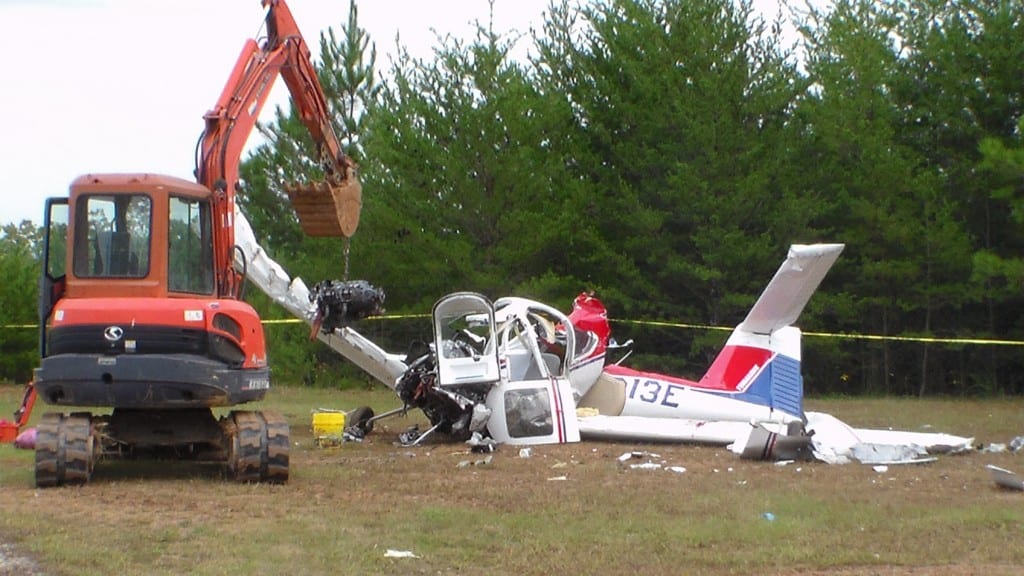 The pilot was the sole occupant of the 1978 PA 38 Piper Tomahawk and was practicing touch and go’s when the plane went down off the south end of the runway. Gunther said that they are still investigating the cause of the crash and had no more information about it at this time. The NTSB will release a preliminary report within the month, but the official cause could take up to a year while reviewing the findings. The NTSB will be here in Jasper till tomorrow to remove the plane and check the underbelly. This was the pilots third solo flight.