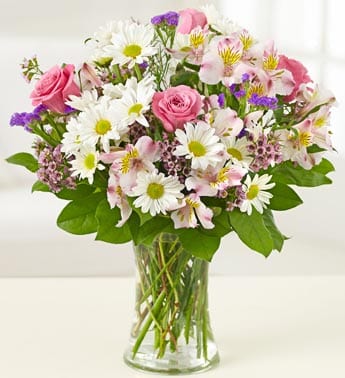 Winifred Theresa (Smith) Whonic died on 2 November 2015 after a brief illness. She was born on 14 December 1923, in Kobe, Japan. She is preceded in death by her mother Taugu (Yuge) Smith and father Joesph Mitchell Smith, sisters Ann and Margret Smith and brother Albert Smith, her husband Stanley H. Whonic, USAF retired, and her oldest son Stanley Mitchell Whonic, USAF retired.

She moved to Dahlonega in 1999 following the death of husband and lived with her youngest son Edward Whonic before moving to Gold City Convalescent Home. She worked as a translator at the Embassy of Switzerland during and after World War II. After marrying her husband she came to United States in 1953 and spent her life her taking care of her family. Stan and Winnie traveled extensively while he was in the United States Air Force, finally settling in Jesup , Georgia. Winifred worked at Wayneline Manufacturing and at Georgia Narrow Fabrics in Jesup. After moving to Dahlonega, she volunteered at Helping Hands Ministry and attended Dahlonega Baptist Church. She was a lifetime member of the Veterans of Foreign Wars Women ‘s Auxiliary.

Family will receive friends on Thursday November 5, 2015 from 6pm until 8pm at Dahlonega Funeral Home. A graveside service will be held at Clifton family cemetery in Lyons, Georgia at 1pm on Saturday November 7, 2015.

Arrangements by the professional staff of Dahlonega Funeral Home