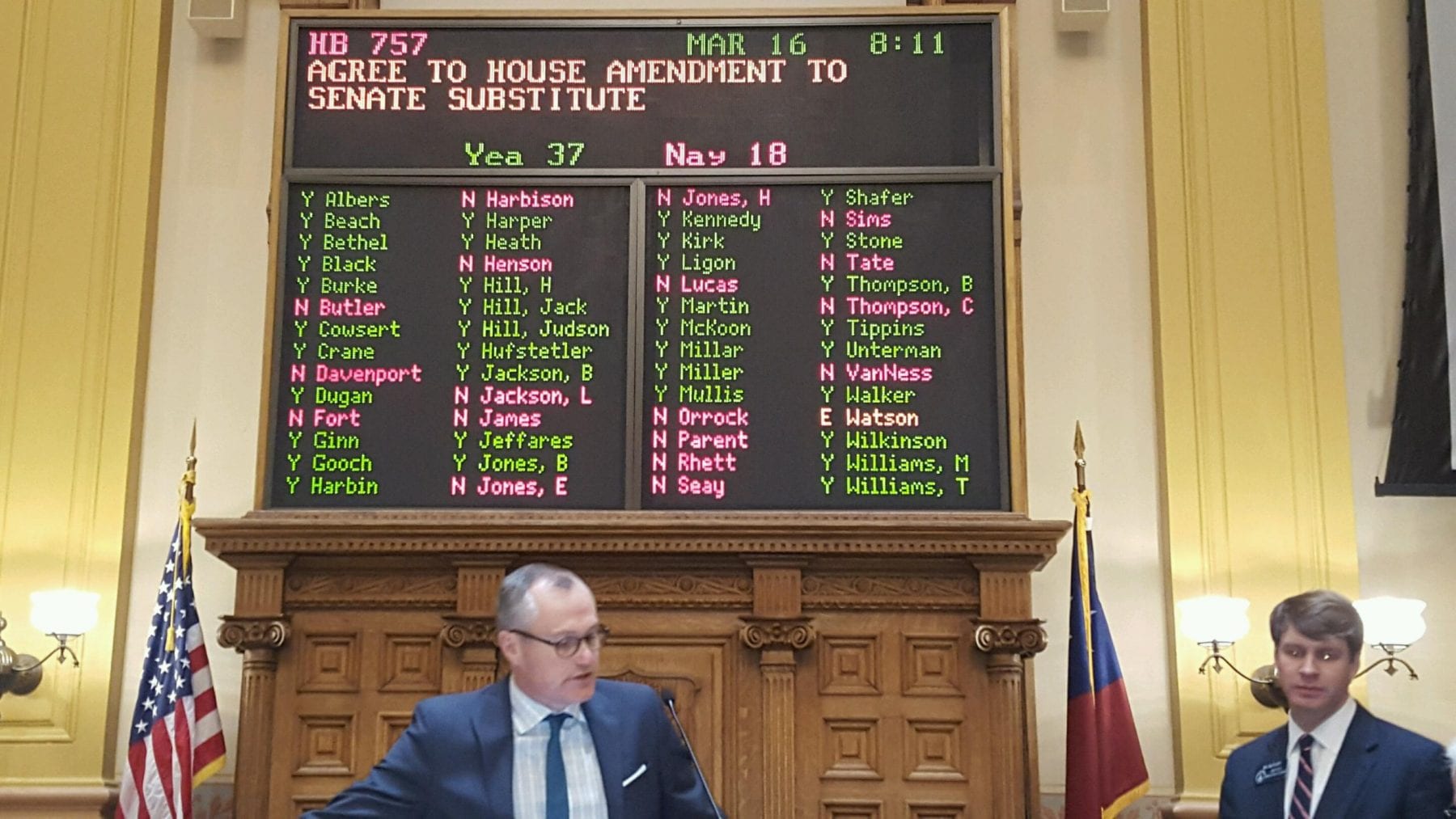 (Scroll to the bottom to read the entire amended Bill)

On the afternoon of March 16th, Speaker of the Georgia House of Representatives David Ralston (R – Blue Ridge, District 7) did what many of his critics said he would never do, allow a religious freedom bill to come to the floor for a vote.

The original sponsor of HB 757 “The Pastor Protection Act’ now known as the “Free Exercise Protection Act” Kevin Tanner (R – Dawsonville District 9) presented the amended version of the bill to the House for a vote.

Randy Nix (R – LaGrange District 69) and Allen Peake (R – Macon District 141) spoke in support of the bill as they shared with the House they have gay family members.

The original version of HB 757 passed the House with unanimous support from both parties but the Democrats did not show the same support for the amended version.

Karla Drenner (D – Avondale Estates District 85) said that if she would have known she was going to vote on this bill when she left the house this morning she would have worn a black suit, “The Bill is a license to discriminate.”

Taylor Bennett (D – Brookhaven District 80) shared that his mom is gay and has been married to her partner since 2014.

After House debate closed, the bill passed 104-65 and was sent to the Senate.

When Senate Democrats unsuccessfully attempted three amendments to the bill, Kirk gave a brief description of the bill before the vote.

Senator Josh McKoon (R – District 29) released the following statement “After three years of speeches, meetings, town halls, debates, amendments and forums — many miles on the highways and byways of this state — final passage at last of a REAL religious freedom bill. Thank you to all who have been on this journey with us.”

The bill now ends up on Governor Nathan Deal’s desk. Will the governor accept the bill as a good compromise or feel it discriminates and will cause economic backlash against the state? 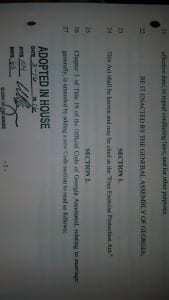 Senator Vincent Fort Democratic Whip District 39. We will be endorsing a boycott of the state.

Senator Harold V. Jones II District 22 Democrat. What day and time did you become a heterosexual person? God made you that way. God made someone gay there is no difference. What difference does any of it make. There is nothing wrong with liking someone the same sex. This is not a proud day in the state of Georgia. 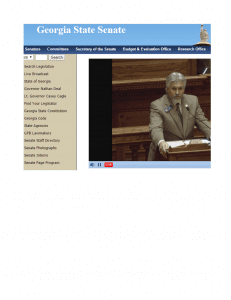 Senator Greg Kirk District 13 Republican. Sponsor of the First Amendment Defense Act. Kirk said this is a great compromise and encouraged the Senate to pass the House amended version of HB 757.