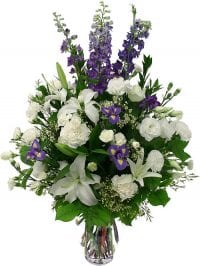 Mr. Leonide Alfred (Buddy) Baarcke, Junior, 85, of Dahlonega, GA, passed away on March 10, 2017 after a short illness. Buddy graduated from Suwanee Military Academy in 1949, where he began his competitive swimming career. From there he went to the University of North Carolina in Chapel Hill, North Carolina, and continued to swim competitively and began his coaching career. He graduated from UNC in 1953, was drafted into the Army and served two years where he swam competitively. In 1954 he was the first American to set a world record in the butterfly stroke. Buddy was a college assistant coach for 10 years (UNC and UF) and a club coach for 40 years. He coached many Olympic medalists, national senior champions, and national age group champions. In September of 2016, Buddy was inducted into the American Swim Coaches Association’s coaching Hall of Fame after being involved in the sport for over eight decades.

Arrangements are being handled by Dahlonega Funeral Home and a memorial service will be held at a later date.