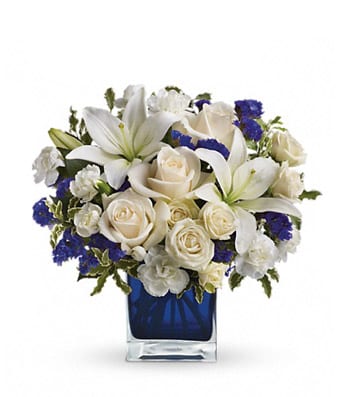 Bob was born May 28, 1937 in Gravel Ridge, AR. He had lived in Dahlonega, GA for the past 15 years. He was a former resident of Cincinnati. OH and Little Rock, AR. He was a Deacon at Dawsonville Baptist Church. He was the publisher of the 400 Edition newspaper for a number of years.

A Memorial Service for Bob is scheduled for 3 PM Sunday, March 26, 2017 at Dawsonville Baptist Church in Dawsonville, GA.

Online condolences may be made at www.banisterfuneralhome.net.

Banister Funeral Home of Dahlonega, GA is in charge of the arrangements.