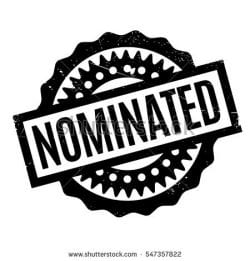 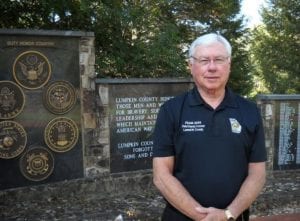 Goss became interim coroner in 2016 when the former Coroner Ronald Fortner was indicted on 18 felony charges. The interim title was removed upon Fortner’s conviction. Despite the turmoil that engulfed the office at the time, Goss provided steady leadership and managed the operation and caseload without the assistance of a subordinate.

Looking back over the transition period, Sheppard said Goss, “readily accepted the tasks required of him as he continued to lead his community and restore the public trust. He worked day and night single handedly to restore the Lumpkin County Coroner’s office to a level of professionalism and integrity with his knowledge, skills and abilities. He always went over and beyond for his community by willfully putting his caseload first no matter what. It is for that reason it is an honor and privilege to recommend him for Georgia’s Deputy Coroner of the Year.”

The award will be presented during the Georgia Coroner’s Association’s Fall Training Event this weekend.