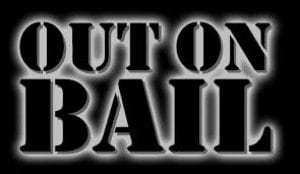 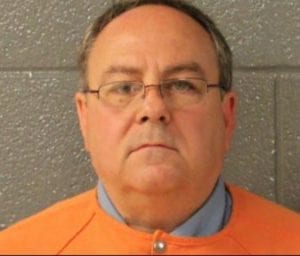 DAHLONEGA, Ga. — Paul Travis Williams, director of the Wahsega 4-H Center who is charged with accessing child pornography from the center’s computer, has once again been released on bond.

On Wednesday, Williams was released again, this time after paying a $50,000 bond according to Lumpkin County Sheriff’s Lt. Alan Roach.

The initial investigation was conducted by the Lumpkin County Sheriff’s Office, the Georgia Bureau of Investigation and the University of Georgia Police Department, following a cyber tip that showed someone uploaded child pornography from inside the 4-H Center.

Williams’ attorney Catherine Bernard said her client is innocent and she accused the Sheriff’s Office of employing “deceptive tactics” to re-arrest him.

“The sudden re-arrest on October 26th was unnecessary,” she said. “On October 11th, the lead investigator called Travis and informed him that a warrant had been issued and that he could turn himself in the next day. At that time, the investigator specifically volunteered a promise that he wasn’t going to ‘play the game’ of having Travis re-arrested on new warrants for the same charge as the investigation continued.”

But Sheriff Stacy Jarrard said, “(The investigator) never would say that because he had no way of knowing how many more counts may be coming.”

Bernard also said, “It appears the Sheriff’s Office is attempting to try this case in the media before even making any evidence available to a grand jury or to Travis and his counsel.”

“We held only one press conference and that was so we wouldn’t have to respond to so many media inquiries at different times,”Jarrard said.