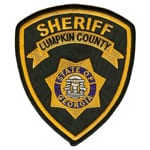 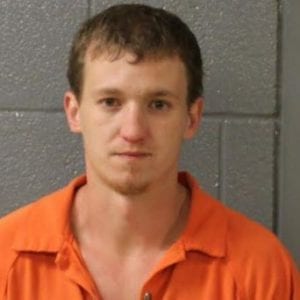 The burglary was reported by the homeowner Melissa Gilbert. Gilbert said when she and her mother returned home shortly after noon, they found the home had been rifled through and called the Lumpkin County Sheriff’s Office.

After a preliminary inspection, Gilbert discovered that two loaded pistols, jewelry, two cameras, a PlayStation, headphones, an iPad and an iPhone had been stolen.

On Feb. 5, deputies were assisting a parole officer in conducting a search when they discovered the stolen iPad. The next day, authorities raided 1809 Martins Ford Road where they located some of the stolen items and arrested the suspect who is charged with burglary and possession of heroin.