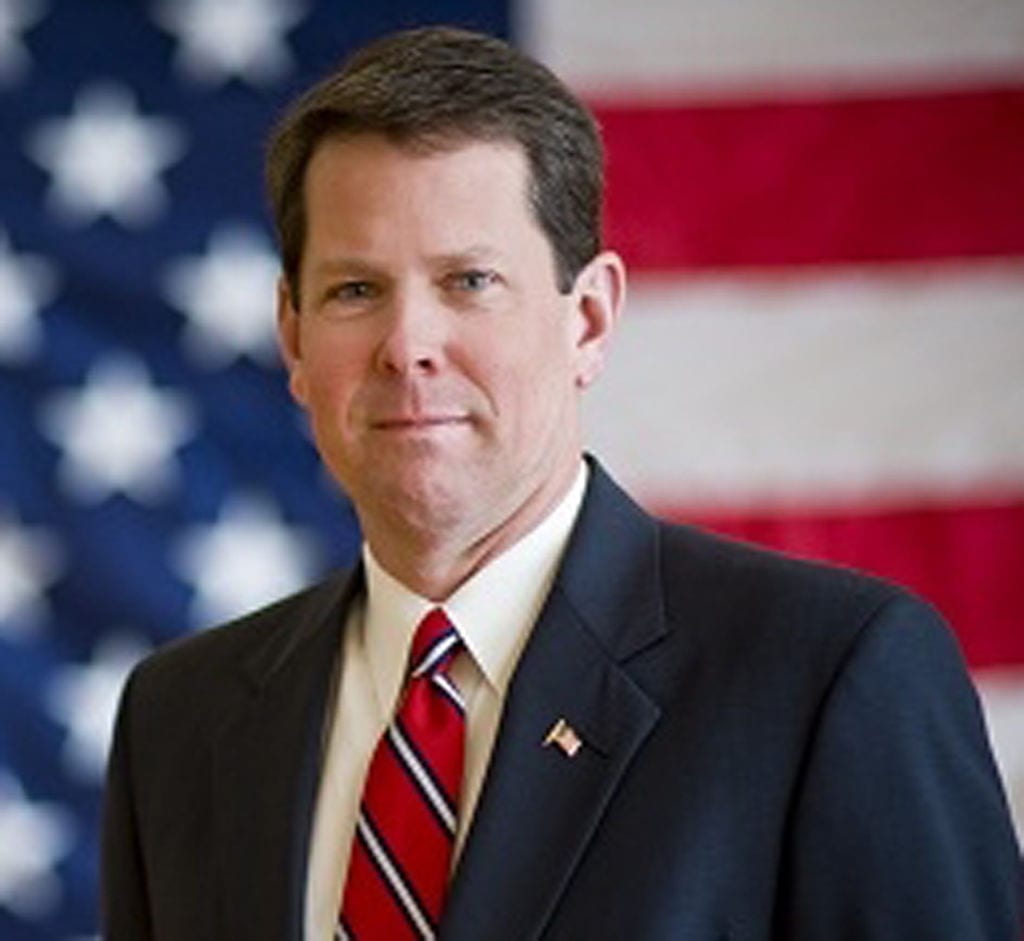 DAHLONEGA, Ga. –The Wagon Wheel restaurant is a popular gathering spot, especially with locals who enjoy good southern-style cooking and hot political talk. There is sure to be plenty of both starting Tuesday, Feb. 20, at 7:30 a.m. when Secretary of State Brian Kemp brings his campaign for governor to town.

Kemp is on what he calls his “Putting Georgians First Bus Tour,” which has him making stops in 50 counties in 10 days. The tour started Monday with stops in Clarke, Madison, Jackson, Barrow, Walton and Morgan counties.

Kemp, who announced his campaign for governor in March 2017, served in the Georgia Senate from 2002-2006. He has been the state’s top election official since he was appointed in 2010 by then Governor Sonny Perdue.

He was a key architect in the structuring of the SEC primary where voters in six southern states went to the polls on March 1, 2016, for the presidential preference primary.

For more information on the Kemp campaign, visit www.KempForGovernor.com/Tour.