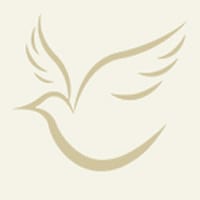 Robert Austin Dover, 83, of Dahlonega Georgia, passed away March 27, 2018, at his residence following an extended illness. He was surrounded by his three loving daughters.

He served in the US Army in 1957.  He was known for his love of the outdoors, hunting, fishing, music, Bluegrass, and NASCAR.

Bob is preceded in death by his parents, George and Mae Dover; Brother Vinson Dover, and Sister Vivian Stephens.

Bob is survived by his daughters and sons in law, Tripp and Natalie King, Dahlonega,

The family will receive visitors from 3-8 PM on Wednesday March 28, 2018 at Dahlonega Funeral Home and Thursday 2 until service time.

Online condolences may be expressed at www.dahlonegafuneralhome.com