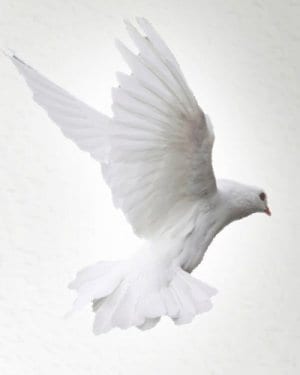 Walter Gary Ravan, age 72, of Dahlonega passed away on March 24, 2018 following an extended illness.  Gary was a long time resident of Lumpkin County.

Gary is preceded in death by his parents Jim and Nannie Ravan, brothers, Clyde, Oscar, Earl, Morris and Bobby,  and sisters Carrie and Betty.

Gary is survived by daughter Wendy Simmons of Gainesville and daughter and son-in-law Kelly and Kevin Boortz of Springdale, Arkansas, six grandchildren: Graham Simmons and wife Hayden, Victoria and Olivia Simmons and Candler, Gracie and Mattie Boortz, sister Frances Rider of Cleveland and sister and brother-in-law Marjorie, Bobby Canup of Sautee, and dear friends Tony (Shug) Hawkins and Oscar Buchanan.  He is also survived by numerous nieces and nephews.

Niece Kretrena Rider Stancil was his childhood friend and a loving caregiver during his illness.  Monica Walker was a friend to him and assisted Kretrena with his care; we will be forever grateful.

Walter Gary Ravan was born on November 24, 1945 in Dahlonega, Georgia to Jim and Nannie Ravan.  He served his country in the Vietnam War and was honorably discharged in 1974.  He was a truck driver and later owned a trucking company.

His hobby was riding his Harley and had many friends who shared his passion.  He also made many friendships with Veterans through the years.

Visitation will be held at Alexander’s Cleveland Funeral Home on Tuesday, March 27 from 2 P.M. – 7 P.M.   The funeral service will follow the visitation, starting a 7 P.M. in the Chapel of Cleveland Funeral Home with Rev. Lyman Caldwell officiating. Interment will be held on Wednesday, March 28, 2018 at Georgia National Cemetery in Canton, Georgia.