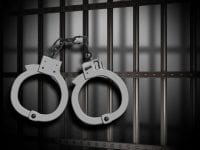 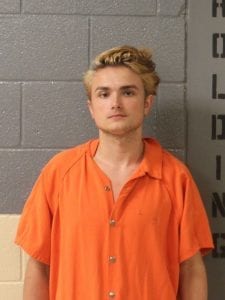 Emmanuel Flores, 18 of Milwood, and Samuel Slaydon Spiers, 18, who lists his home as New Orleans were arrested Tuesday after a variety of items, including credit cards were stolen.

The teens also allegedly stole a 2015 Dodge Ram 3500 pickup truck which they used as a getaway car and which ultimately led to their arrests. 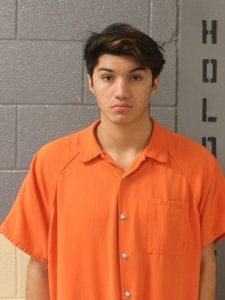 Maddox Turner, a student at the University of North Georgia, spotted his father’s stolen pickup truck parked near Duncan Donuts and confronted the two suspects. One of them pointed a gun at Turner and he was forced to back off as the teens sped away.

Lt. Alan Roach, with the Lumpkin County Sheriff’s Office told Fetch Your News, “We don’t anticipate any other arrests but the investigation is ongoing.”

Roach added, “All of the vehicles that were entered were unlocked, so we would like to remind everyone to lock their vehicles and take their valuables with them.”