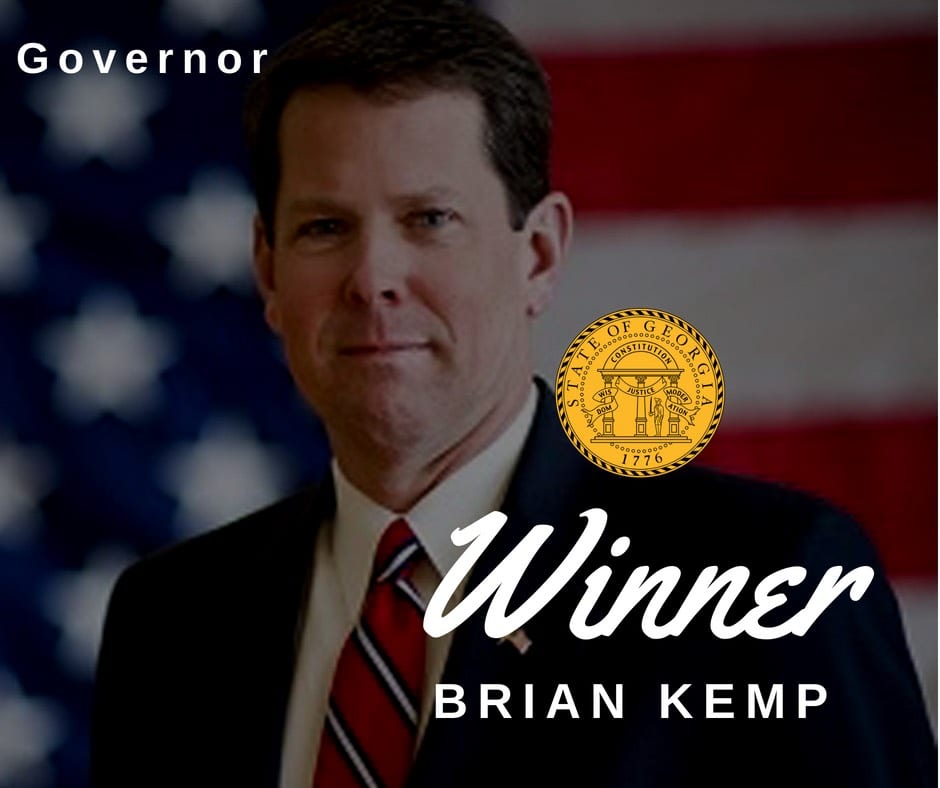 DAHLONEGA, Ga. – In Tuesday’s Republican primary runoff, Jeff Moran has defeated Clarence Grindle in the race for Lumpkin County Board of Commissioners Post 4. Moran will now turn his attention to the November 6 general election where he will face Democrat Teresa Gay.

Lumpkin County also proved to be Brian Kemp country as the Republican Secretary of State easily defeated Lt. Governor Casey Cagle 2,030 to 1,191 in the race for governor.

All results are unofficial until certified by the Elections Supervisor.