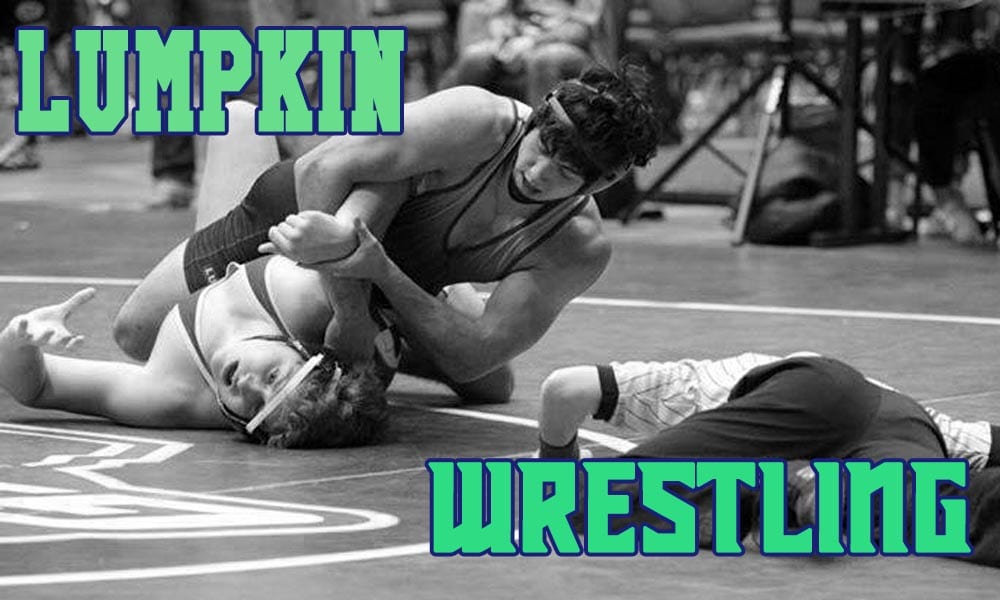 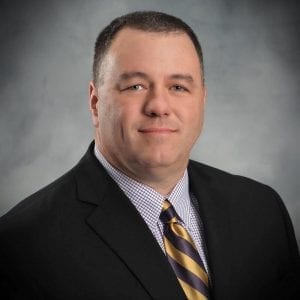 School wrestling program is set and once again Coach Brian Matthews and his team are preparing for a winning season.  After a good showing in last years State Championships at the Centreplex in Macon, GA., Coach Matthews has his team working harder than ever to repeat and even improve on the success  the Indians experienced last season.

Six athletes made the trip along with Matthews and his staff to compete against the best that 3-A had to offer from all over the State and these six proved they were ready.  Five brought home hardware with the other falling just short of reaching the podium.  The Indian wrestlers would bring home two 4th place finishes as well as one 3rd, one 2nd and the big one for the tournament was Nolan Wheeler taking the Championship title.

Out of the six that attended last year, five are returning students this year with the opportunity for another trip the the big show.  These guys are hungry as are their teammates that didn’t qualify last year.  Coach Matthews and his staff have worked really hard and continue to do so to get these athletes ready for the November 3rd start to the 2018-2019 season at the Tribe House for the Jr. Mountaineer.  Best of luck in another exciting year of Indian Wrestling. 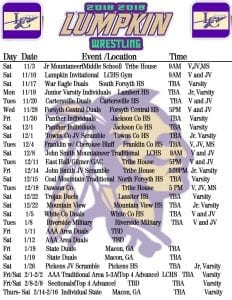