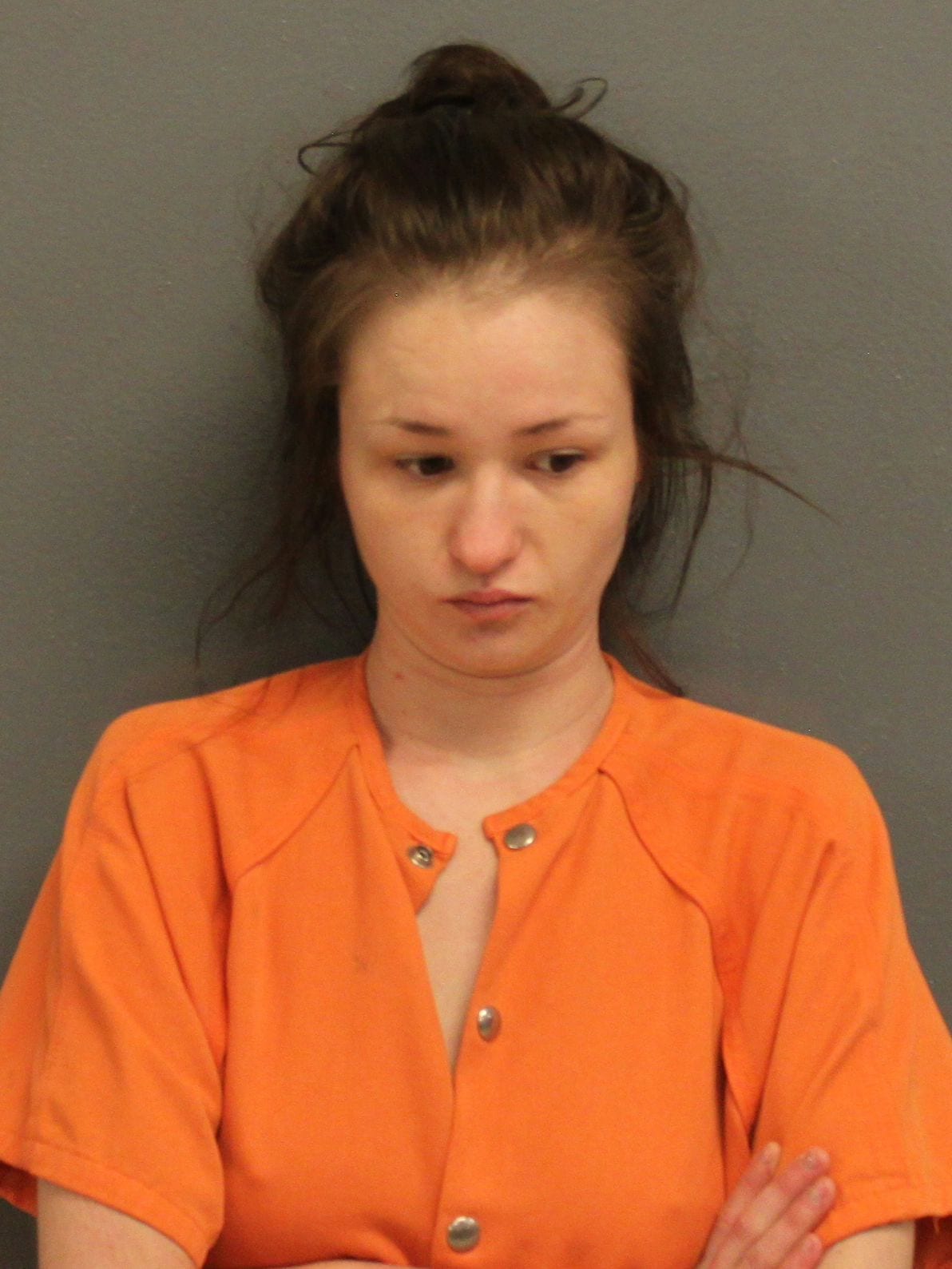 DAHLONEGA, Ga. — Briana Seay, 22, of Dawsonville was arrested last week and charged with battery, interference with a call for emergency services and criminal trespassing following a domestic dispute at her ex-husband’s residence in Lumpkin County.

Lumpkin County Sheriff’s Office deputies responded to a domestic violence call at 691 Grindle Brothers Road on Sept 1. According to the incident report, Kevin Lee Black, 27, who has custody of the couple’s infant daughter, allowed Seay to visit and spend time with their daughter.

After a two-hour visit, Black said Seay refused to leave without her daughter. He told deputies he had arranged a ride for Seay and it was waiting outside. When she refused to go, he attempted to call 9-1-1.  He said she grabbed the phone from him, threw it against the wall and began to slap him while he was holding the girl.

He said he retrieved the phone and successfully called 9-1-1 but when deputies arrived, Seay was already gone.

Following a brief investigation, deputies took out a warrant for her arrest and she was taken into custody at her home in Dawson County and transported to the Lumpkin County Detention Center.