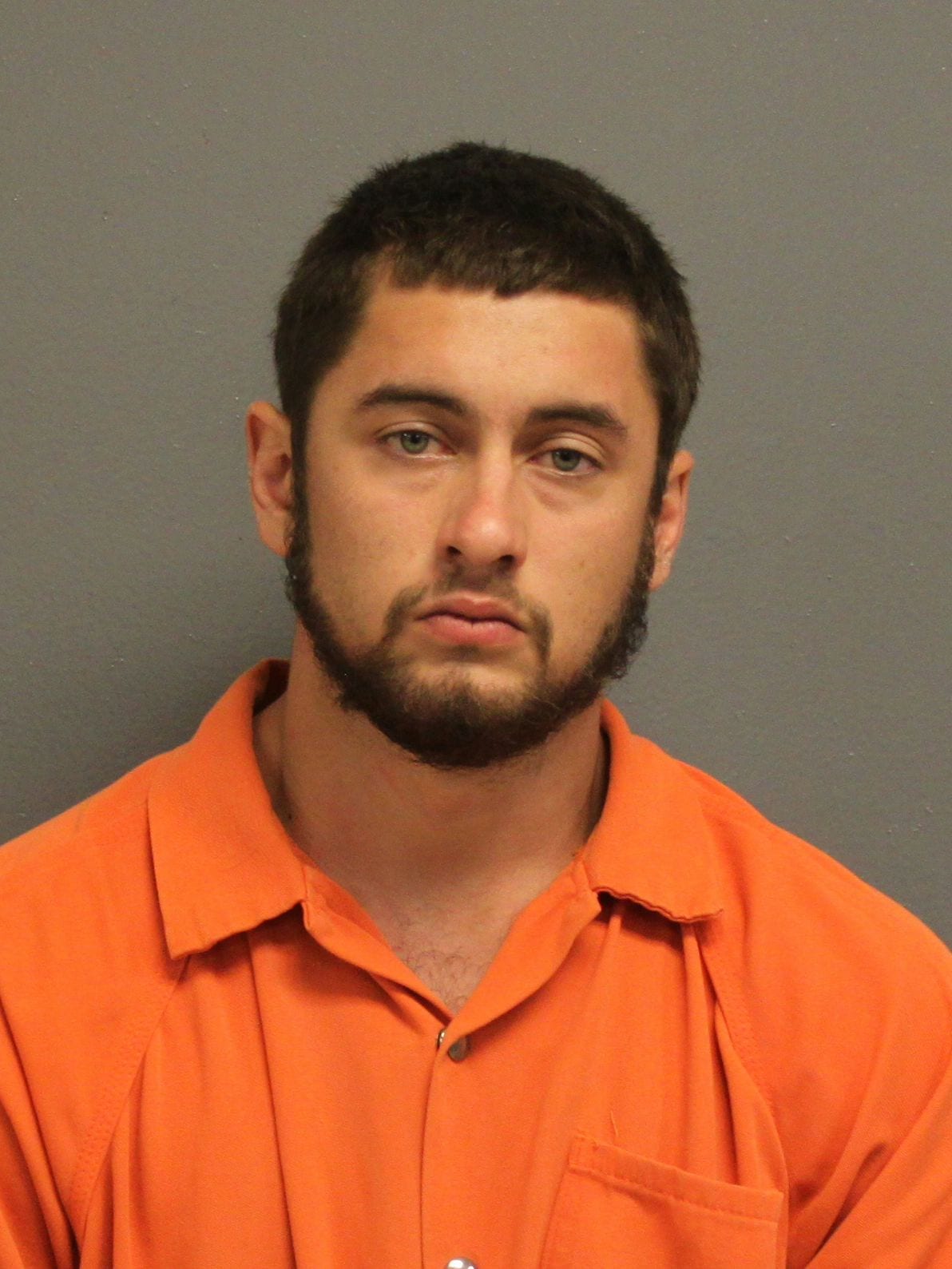 DAWSONVILLE, Ga. – Dustin Daniel White, 26, of 165 Greenwood Parkway in Dawsonville, was arrested last Thursday and charged with battery following an argument with his girlfriend that, according to a Lumpkin County arrest report, turned violent.

A neighbor, who heard a woman scream and cry out for help, called 9-1-1 and Deputy Heath Higman responded. According to his report, when he arrived, he could hear the man and woman yelling at each other. He said neither noticed him as he approached and he could hear the female, 23-year-old Britany Kidd, say to the male, “I was laying there on the ground and you grabbed me by the hair and started bashing my face on the floor.”

Higman said he could hear the man reply, “If I wanted to hurt you, you wouldn’t be walking.” Those comments were recorded on the deputy’s body camera.

The deputy also said he could see the female was bleeding from the forehead and appeared to have a cut on the top of her head.

However when Higman asked the couple what had taken place, both said it was nothing more than a verbal altercation. Kidd said her cuts were caused when she fell and hit her head. Higman noticed a cut on White’s lip, which White couldn’t explain.

Based on the recorded comments and the injuries to Kidd, White was placed under arrest and transported to the Lumpkin County Detention Center.