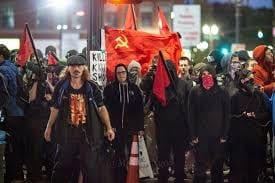 DAHLONEGA, Ga – Hundreds of local, state and federal law enforcement officers are bracing for the possibility of a violent confrontation during the American Patriot Rally to support President Donald Trump on Saturday, Sept. 14. 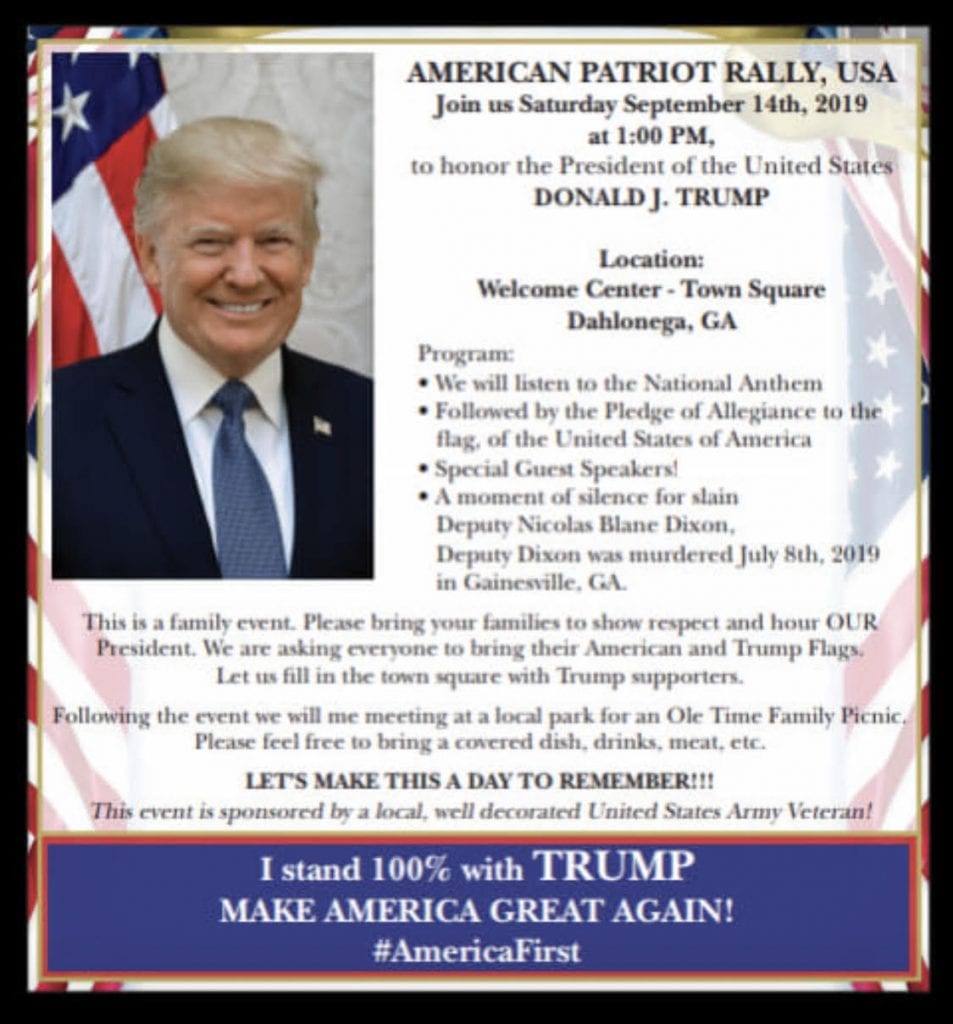 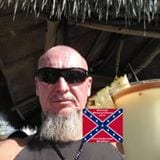 Members of Atlanta Antifascists — a militant, left-wing group of black-clad anarchist thugs known for sparking violence at Trump rallies, is expected to hold a counter-demonstration. A post on the Atlanta Antifa Facebook page brands Doles as “a longtime neo-Nazi and fourth-generation Klansman” and, it says the rally “is an attempt by Doles to draw pro-Trump rightists closer to his own neo-Nazi politics.”

Members of their group say they are keeping a watchful eye on the event.

Some reports have indicated that Bikers for Trump Georgia would participate, but the organization’s Director Dale Herndon spoke with Fetch Your News today and issued the following statement: “There is no way, knowing what we know now about the history of the original event coordinator and knowing that he is still promoting this rally that we can attend as Bikers for Trump. The news media would have tried to tie it all back to the past. I could not put the bullseye on our President.”

Antifa’s reputation for violence is well documented. It was Antifa that attacked and severely beat conservative journalist Andy Ngo in July. Ngo was kicked, punched and spit on. He sustained brain damage as a result of a brutal attack.

That same month, a 69-year-old man who claimed to be a member of Antifa fire bombed Tacoma Northwest Detention Centre before being shot to death by police.

Lumpkin County Sheriff Stacy Jarrard said there would be a heavy law enforcement presence for the Trump rally. “I have nothing against either group. I’m hoping the event will be peaceful but we will enforce the law.”