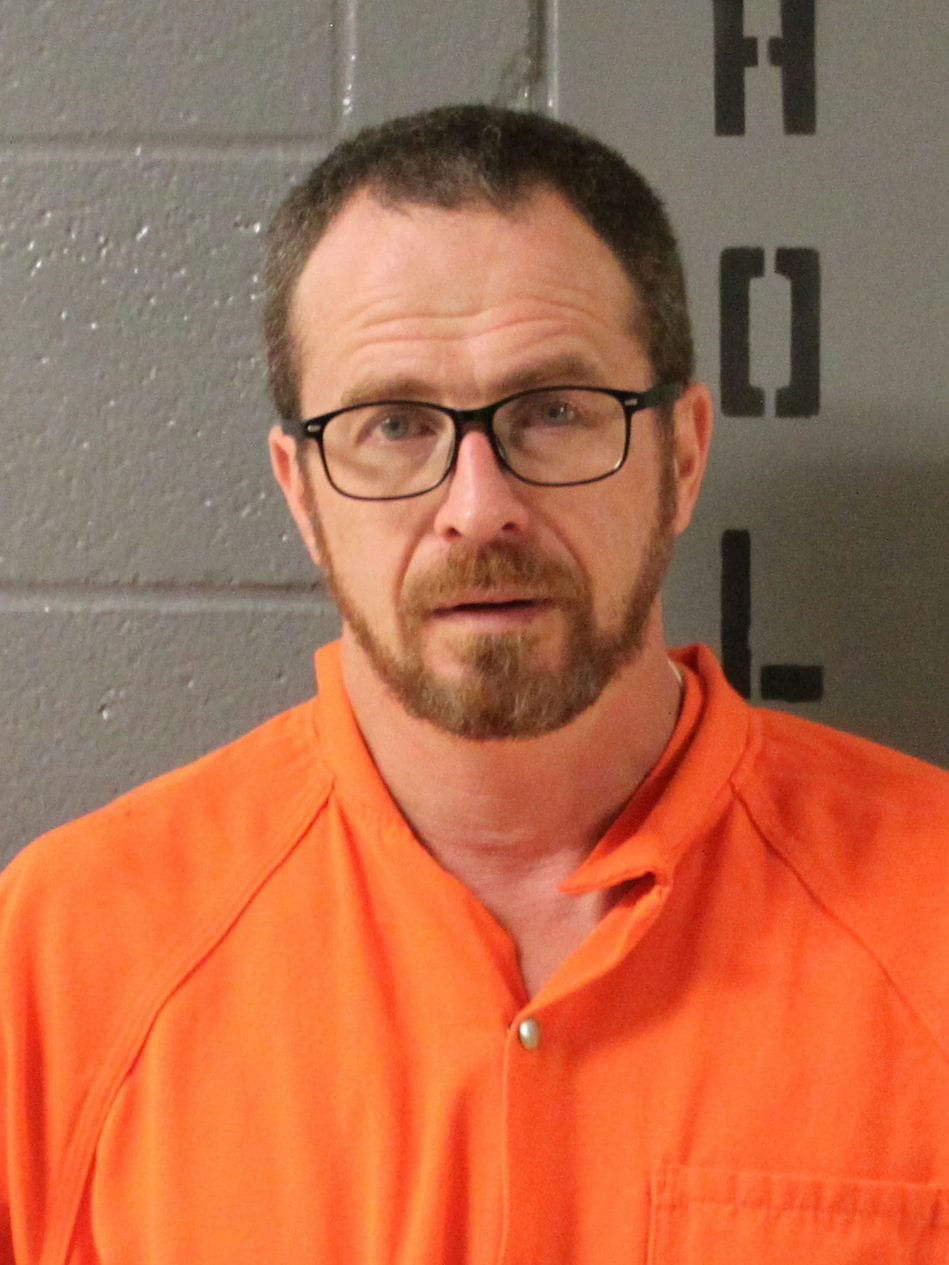 Tiffany Rena Fister, 34, reported to authorities that Lemley, who she described as her ex-boyfriend, took her to his house, forcibly took her cell phone and locked her in a room.  According the arrest report he then texted her current boyfriend Christopher Rupert and told him to come to the home. When he arrived, Lemley allegedly chased after him with a baseball bat.

Rupert escaped uninjured and Fister was able to get out of the room. They met back at Rupert’s car and drove to the Lumpkin County Sheriff’s Office where they reported the incident to a deputy.

Jonathan Blake Phillips, 21, who arrived at the home with Rupert signed a witness statement.