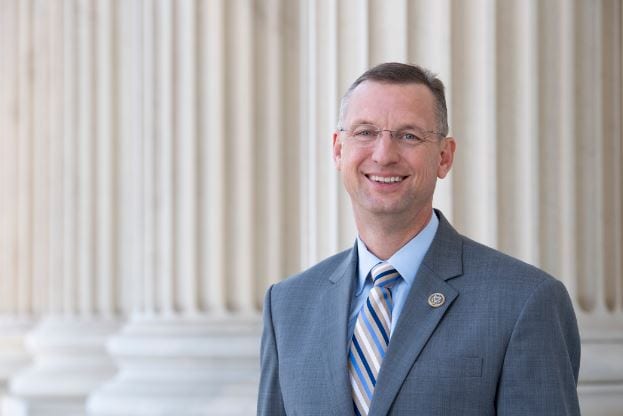 Rep. Doug Collins (R-Ga.) made it official on Fox and Friends this morning. He will leave the U.S. House of Representatives to campaign for Senate against Sen. Kelly Loeffler, who was appointed by Gov. Brian Kemp in December to complete the term of Johnny Isakson after his resignation due to health concerns.

In making the announcement, Collins said, “I’m going to confirm that we’re in it for the Georgia Senate race down here.”

So who will replace Collins? 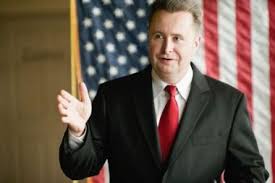 District 9 State Rep. Kevin Tanner could emerge as the leading candidate. The former fireman, law enforcement officer and Dawson County Manager told Fetch Your News Tuesday “I am giving it serious consideration and I will make a decision in the next few days.”

It will need to be a quick decision. Qualifying for the race will take place in March and the Republican Primary will be held in May.

Tanner, a four-term representative, is chairman of the House Transportation Committee and serves on the Appropriations, Education and Special Rules committees. He has more than 27 years of public service.

“This is an unexpected opportunity,” he said. “It’s not something I had planned on or thought about. But I have had a tremendous outpouring of colleagues and constituents calling on me to run.”

He added, “When I have a decision like this to make, I try to do so prayerfully. I want to do what is in the best interest of my family and the constituents in the 9th District.”

Gooch told Fetch Your News Tuesday “I believe it is a good opportunity for somebody to run for an open seat, but it won’t be me. I’m happy doing what I’m doing here. The three main reasons I won’t run are my three sons, Samuel, Seth and Sawyer. They are in public school now and they need a full-time Dad. This just isn’t the right time for me to leave and go to Washington.”

State Sen. John Wilkinson’s office confirmed Wednesday that he will also campaign for Collins’ seat. Wilkinson, who lists his occupation as farmer/teacher, is now in his fifth term in the state senate. He has chaired the Agriculture and Consumer Affairs Committee the last eight years.

Should Tanner pull the trigger on a run for the U.S. House of Representatives that will leave an open seat in the Georgia House.

One name that has surfaced multiple times as a potential replacement for Tanner is Lumpkin County attorney Zack Tumlin.

Tumlin said Wednesday morning, “If Kevin Tanner runs for Ninth District Congress, I will 100 percent campaign for his seat in the Georgia House.”