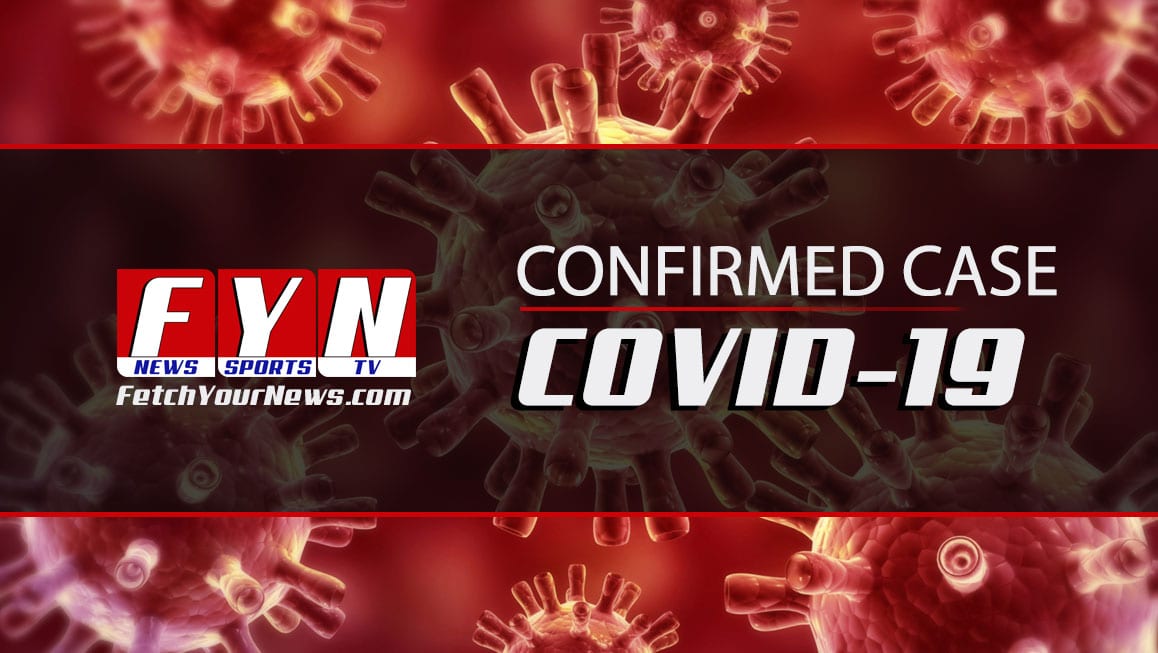 The Georgia Department of Public Health (DPH) is now releasing hospitalization and additional patient details in its daily reports. As of 12 p.m., Lumpkin has zero deaths related to COVID-19.

Union and Towns Counties are the only two North Georgia counties yet to have a case confirmed.

In the 12 p.m. Georgia Department of Public Health (DPH) report, positive test results in the state have reached the thousands. DPH stated that the “significant increase in cases is in part reflective of an improvement in electronic reporting efficiency from commercial laboratories.”

The state has now lost 32 Georgians to the virus and has a death rate of 3.12 percent, which is higher than the national percentage of COVID-19 deaths.

Dawson remains at one confirmed case at this time.

Original Story from March 21 below:

The Georgia Department of Public Health (DPH) confirmed on Saturday, March 21, that Lumpkin County has recorded its first confirmed case of coronavirus (COVID-19).

DPH updates its list of confirmed cases of 2019 novel coronavirus at noon and 7 p.m. each day. Today’s 7 p.m. update shows the number of cases in Georgia has grown 100% to 555 total.

DPH officials announced that 555 total cases of COVID-19 have been confirmed in Georgia and the state’s death toll has climbed to 20. They expect the number of cases will increase as more people are tested.

You can follow this story as it develops by clicking here: Lumpkin Reports First Case of Coronavirus