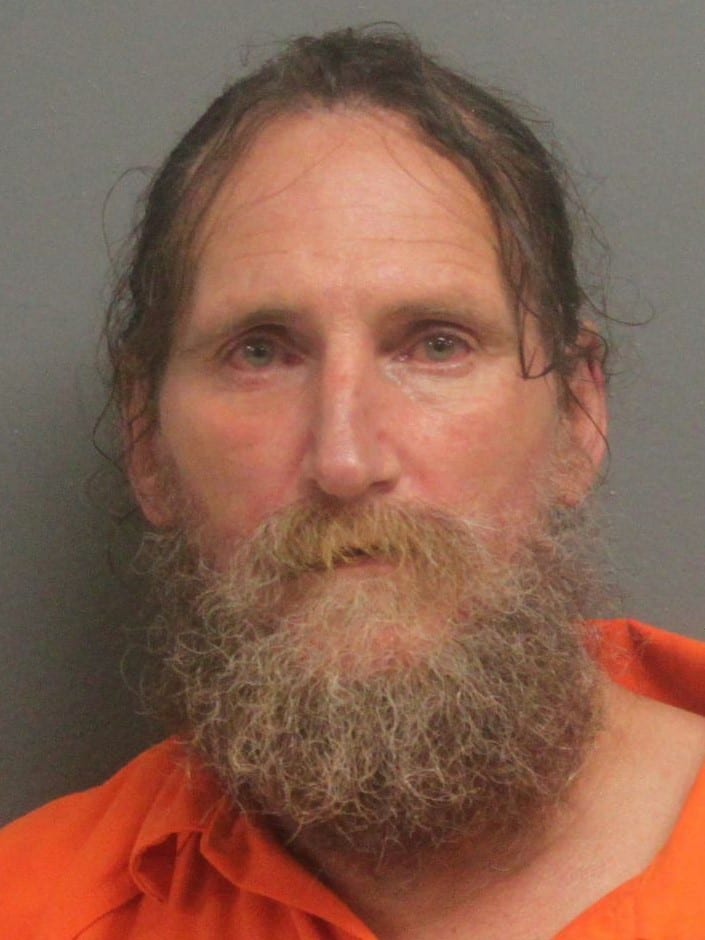 According to the Lumpkin County Sheriff’s Office incident report, Janice Moore, stated that her husband had been drinking and doing drugs before he pointed a rifle at her, threatened to kill her then struck her in the foot with the weapon.

Deputy Charles Roberts attempted to talk to Lewis Moore but said the suspect was incoherent. EMS was contacted to ensure his safety then he was handcuffed and transported to Lumpkin County Detention Center.