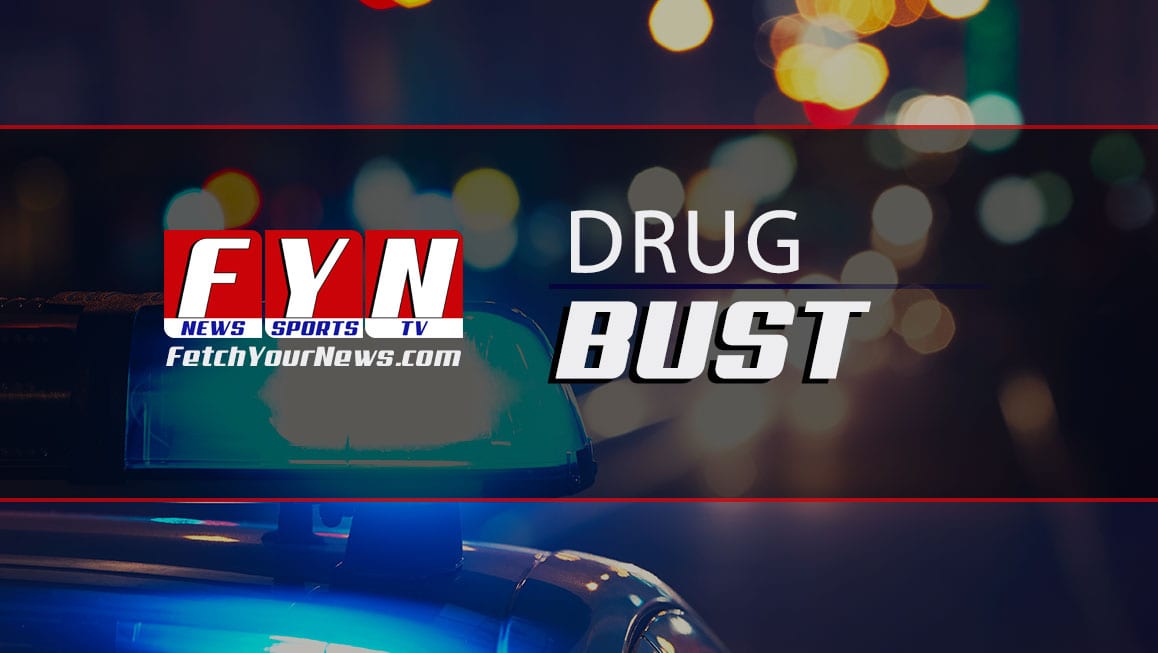 While conducting this traffic stop, K9 Diesel was used to conduct a free air search of the vehicle, and a positive alert was shown. Deputies then conducted a search of the vehicle and located over four ounces of methamphetamine, a handgun, and over $2,000 cash which was seized.