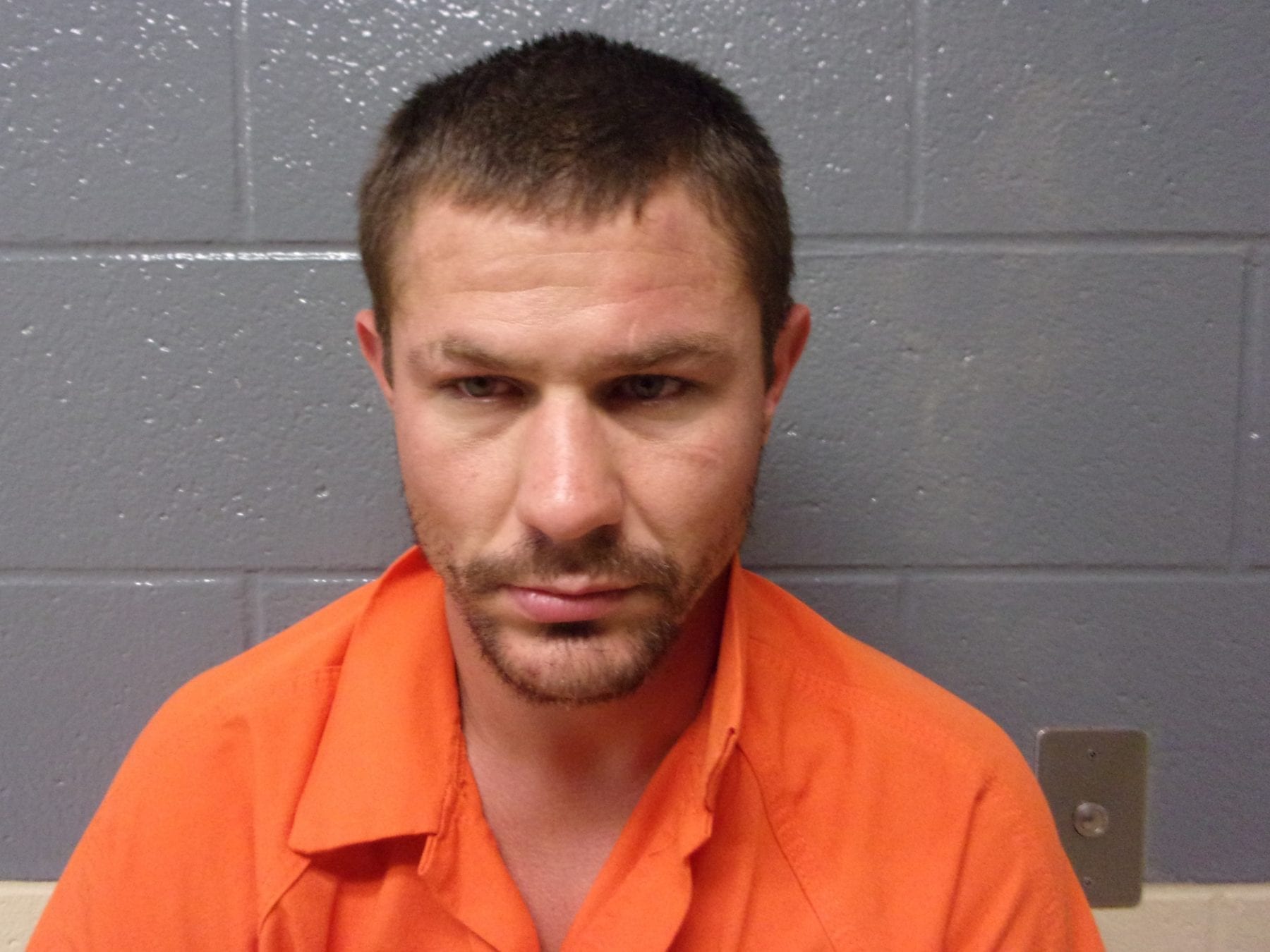 LUMPKIN COUNTY, Ga. — A 32-year-old Gainesville man was arrested July 5 following a brutal attack on his girlfriend at an Owl Court residence in Dahlonega during which a large portion of her nose was bitten off.

According to the incident report, witnesses said Joseph Russini and Lindsey Le Barron were in the bedroom when they heard her screaming and rushed into the room to pull Russini off the victim.

When Lumpkin County Sheriff’s Office deputy Charlie Roberts arrived, Ashley Hendrix told him, an ambulance transported her to the hospital and her brother and boyfriend were in the bedroom holding Russini. Hendrix told the deputy, “He bit her nose off.”

She said he had been doing meth, bath salts and drinking heavily when the attack occurred.

Roberts said Russini’s speech was slurred and he was vomiting profusely. He was handcuffed and ambulance transported him to the hospital.