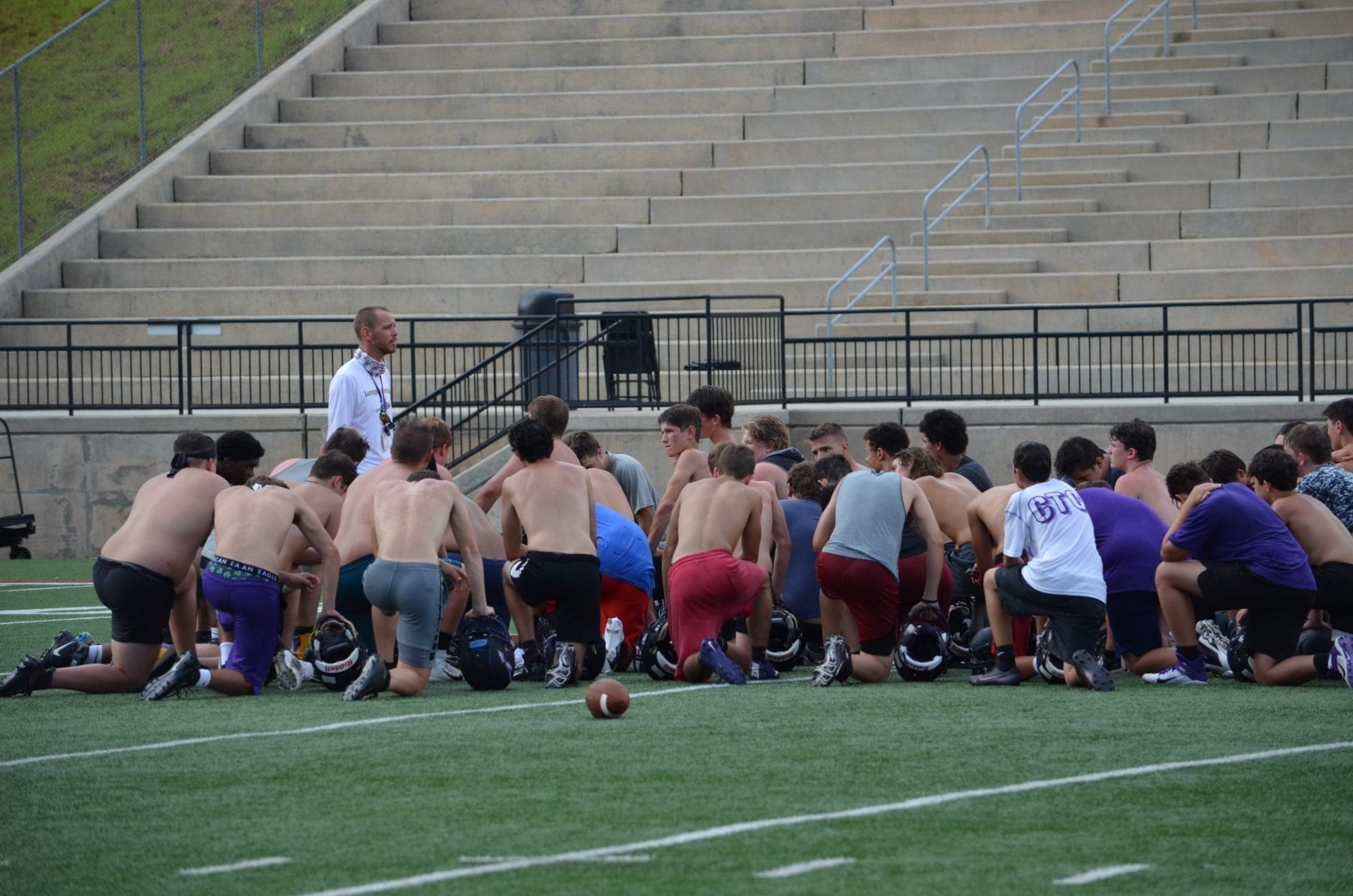 Lumpkin Co. high school’s football team may not be able to practice in pads until Saturday, but that doesn’t mean they aren’t working hard. 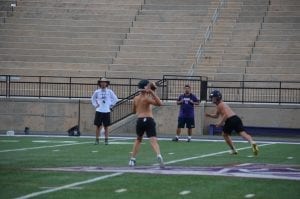 The Indians returned to practiced on Monday, July 27th. In his second year as Lumpkin Co.’s head coach, Caleb Sorrells is excited for the opportunity that lies ahead for his young team.

“I’ll be very excited when we can put on pads and block and tackle and do what the game is all about. But right now it’s going well… it’s just such a learning curve because we missed so much time.”

The learning curve is to be expected for all teams, but, according to Coach Sorrells, “there’s about 35 freshmen and 35 sophomores, juniors, and seniors.”

It may take even longer for the team to get reacclimated to practicing at a high level, but Coach Sorrells understands that and is ready for the challenge. Heading into his second year leading the program, he is still in the process of building a winning culture at Lumpkin Co. 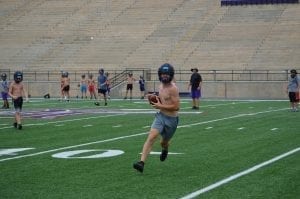 While there’s still over a month until the team will play it’s first game of the regular season, the team is already growing. The Lumpkin Co. Indians’ football program has a bright future and is in good hands with Coach Caleb Sorrells at the helm.