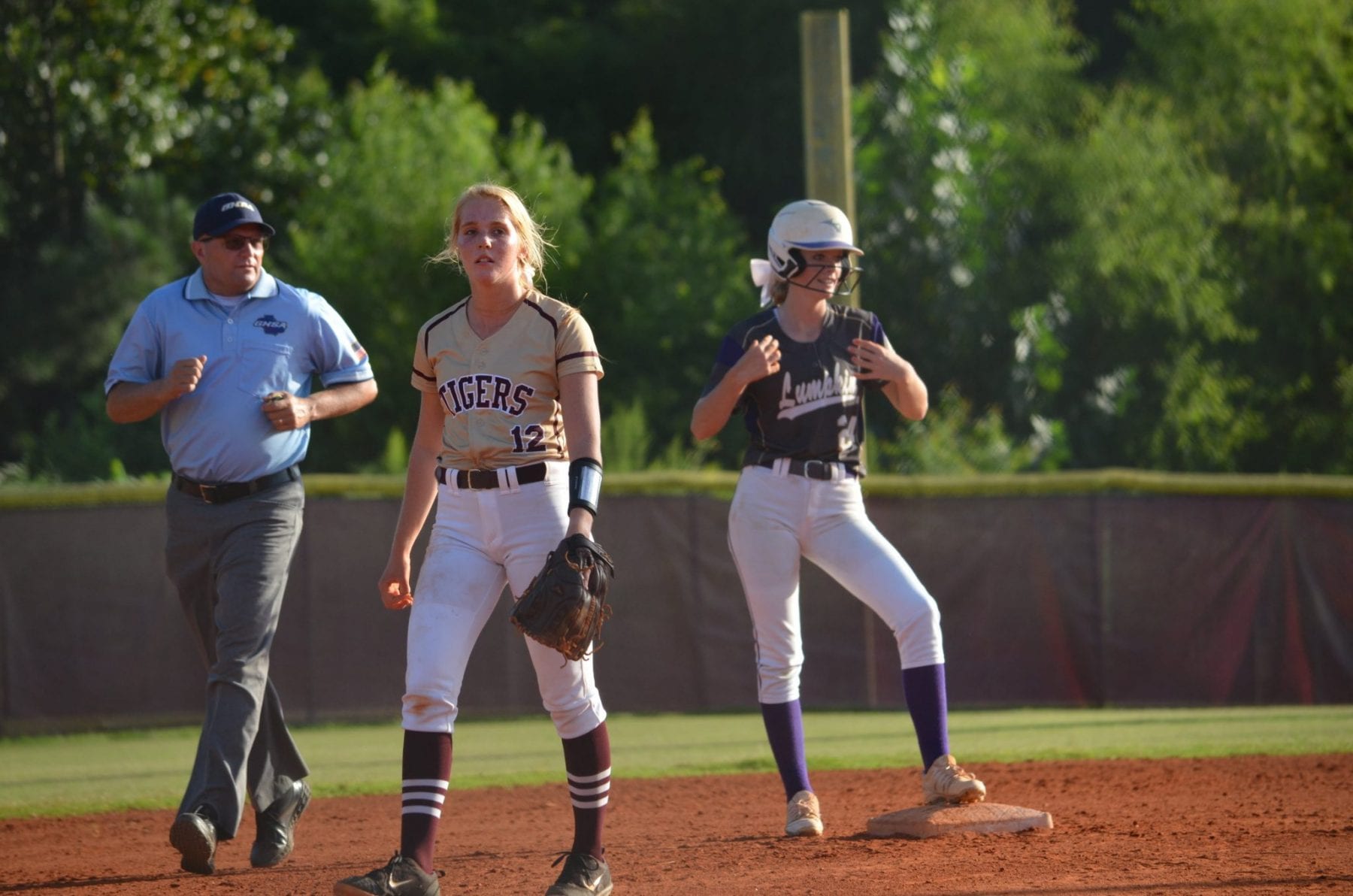 The Lumpkin Co. Lady Indians defeated the Dawson Co. Lady Tigers 7-6 in Dawsonville on Wednesday night. Natalie Shubert and Alyssa Pulley each had 2 RBI’s in a 6-run third inning for the Lady Indians that propelled them to the victory. 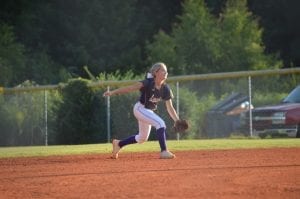 The Lady Indians jumped out to a huge lead by scoring one run in the second inning and six runs in the third inning to take a 7-0 lead. However, the Lady Tigers scored one run in the fifth inning and five runs in the bottom of the seventh to close the gap. The Dawson Co. rally ultimately fell short, as Lumpkin Co. won the game 7-6.

Lauren English had a strong night at the plate as she batted 2 for 4 and scored a run for the Lady Indians. Hailey Mincey also scored twice for Lumpkin Co.

The Lady Indians’ have a quick turnaround as they host Gilmer high school tomorrow at 6 p.m.