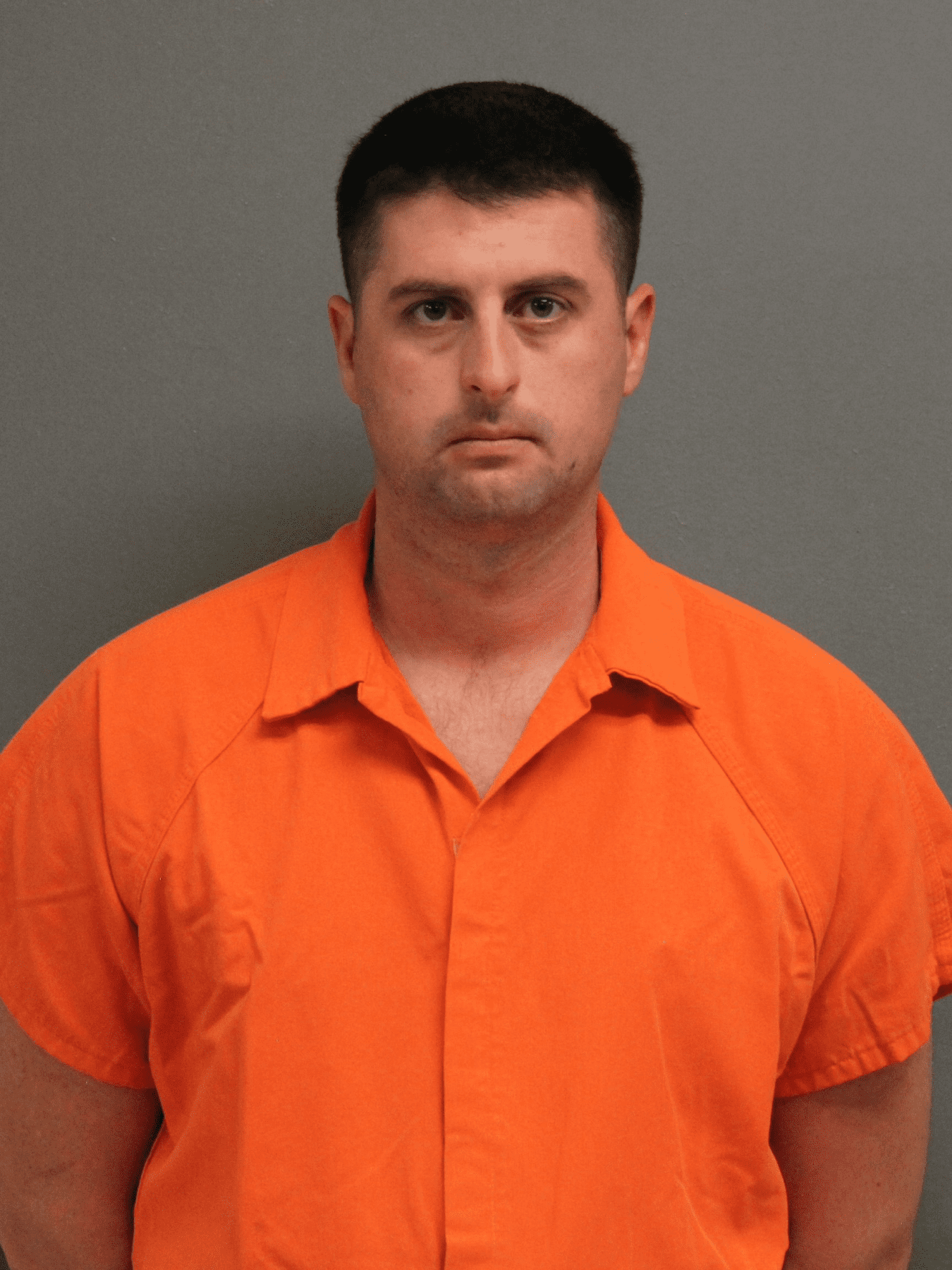 According to the incident report they were en route to an automotive parts supplier to purchase a part for her vehicle when they began to argue. Kruger admitted he hit his wife in the head. At that point, they returned home and she called Lumpkin County Sheriff’s Office to report the incident.

Kayla told deputies this was not the first time he struck her. He was then handcuffed and transported to the Lumpkin County Detention Center.

The charge of cruelty to children stemmed from the fact that two juveniles witnessed the incident.