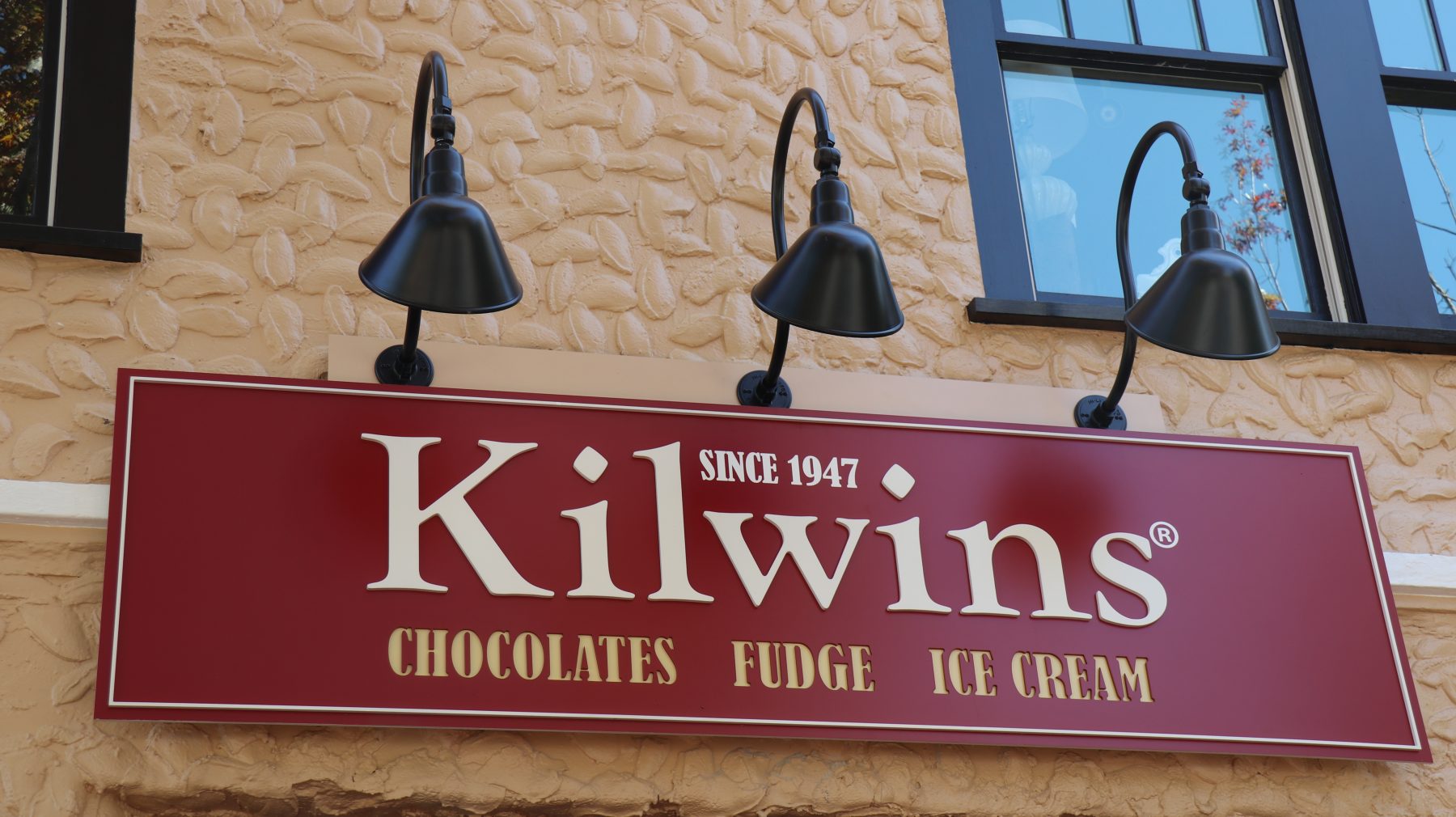 Having a store on the square has always been a dream to the Krowicki family.

The idea arose at an evening on the square two years ago.

“It’s been a dream to get to this point,” Margaret Krowicki said. 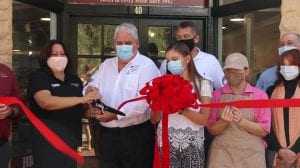 After Jay retired, he decided it was time to own a business. But he was not sure what.

Margaret and her daughter, Cassandra (Cassie), had a spa day on the square. After, they were walking around the square brainstorming ideas, when Cassie said Dahlonega was in need of a Kilwins.

Margaret called Jay and told Cassie’s idea. Ever since that day on the square, the Krowicki family have been working hard since. 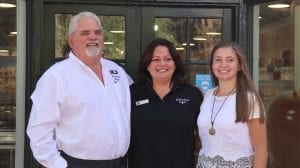 The ribbon cutting was to signify a soft opening and getting established on the square. Jay said they are preparing for an official opening in the near future. Jay and Margaret said they are excited to be on the square and the community of Dahlonega.

Kilwins catchphrase being “Sweet in every Sense since 1947,” the mom-and-pop ownership will provide just that. Jay said North Georgia is where he calls home and he does not plan on leaving. The family is looking forward to serving the community through sweet and savory treats and finally living out their dream.