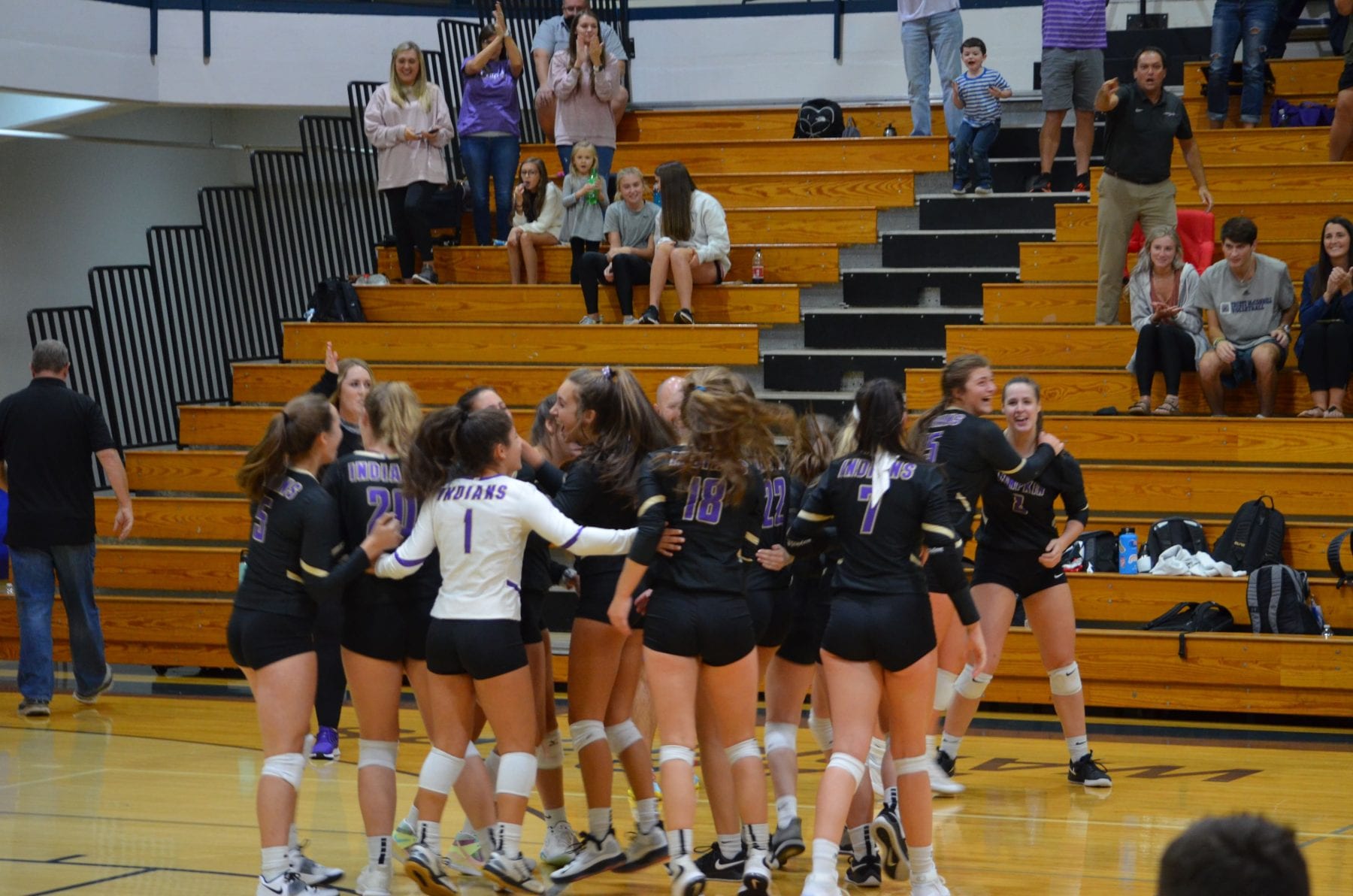 The Lumpkin Co. Indians defeated the Gilmer Bobcats and the White Co. Warriors to advance to the Region 7-3A semifinals. The Indians won both matches 2-0 in the tournament that was hosted at White Co. high school. 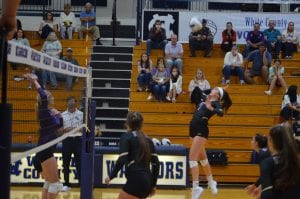 The 5th seed Indians played the 4th seed Bobcats in the first round of the region tournament. The first set started off with the teams trading scores. Neither team gained any separation on the scoreboard until Lumpkin Co. used a 7-0 run to take a 15-7 lead. The remainder of the set remained close at Lumpkin won 25-20. The second set went similarly to the first. It started off close with Lumpkin gaining an 8-7 advantage before the Indians won 17 of the final 22 volleys to win the set 25-12 and the match 2-0. 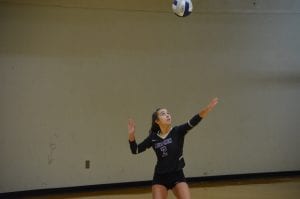 After advancing to the next round, the Indians faced off against the top-seeded White Co. Warriors. The entire match had an intense playoff atmosphere as both teams scored back and forth. A 5-0 run by the Indians helped give them an 18-12 lead that they held onto to win the set 25-20. The second set was even more tightly contested than the first. A 5-0 run halfway through the set gave Lumpkin Co. an 11-5 lead. However, the Warriors fought hard and clawed their way back to make it a 21-20 game in favor of the Indians. After excellent volleys by both teams, Lumpkin Co. held on to win the set 25-23 and the match 2-0.

With the win, the Indians advanced to the Region 7-3A semifinals, where they will face Cherokee Bluff at 4 p.m. tomorrow at White Co. high school.