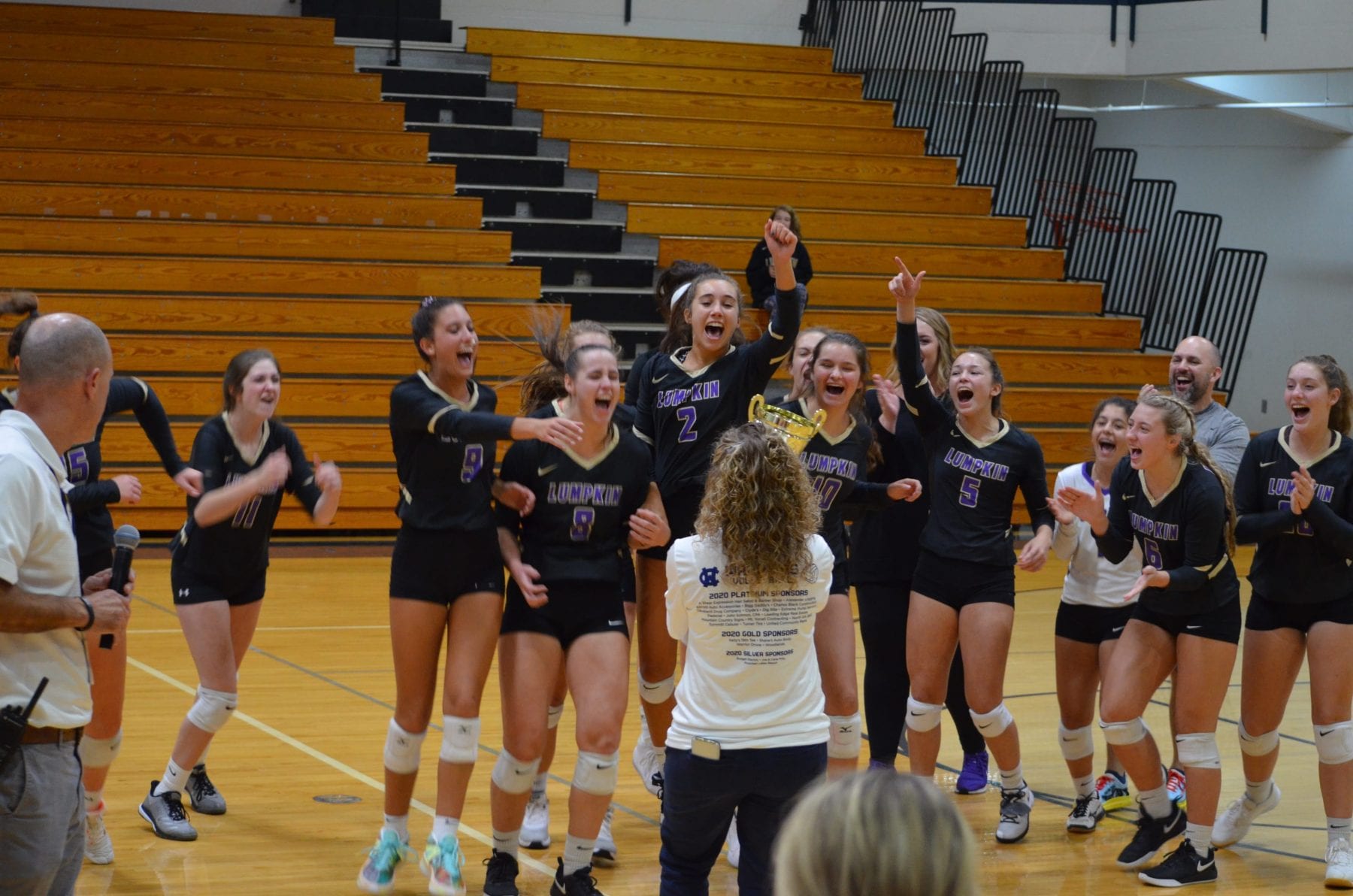 The Lumpkin Co. swept the White Co. Warriors 3-0 to win the Region 7-3A championship. Both teams will host playoff games in the 3A state tournament.

Shortly before the match began, White Co. senior Dasha Cannon injured her left leg and was unable to play in the championship.

Despite losing a starter, the Warriors fought hard. The first set had a few huge momentum swings as both teams were able to get leads of at least three. However, with the set tied at 21, the Indians took over and scored the final four points to win the first set 25-21. 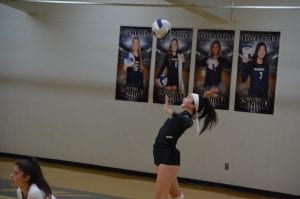 The momentum from the first set carried over for the Indians as they jumped out to a 6-1 lead. White Co. responded by fighting back to tie the set at 11. Despite losing their lead, Lumpkin Co. continued to play hard and slowly pulled away from the Warriors. Leading 21-18, the Indians again scored the final four points of the set to win 25-18 and take a 2-0 lead in the best-of-five series.

With their backs against the wall, White Co. gave it everything they had. They started out hot as they took a 12-6 and seemed to take the momentum from Lumpkin Co. This time, it was the Indians that fought back and tied the set at 14. The set remained competitive, until Lumpkin Co. was able to take a 21-20 lead. For the third set in a row, the Indians scored the final four points of the set to win it 25-20 and win the region championship.