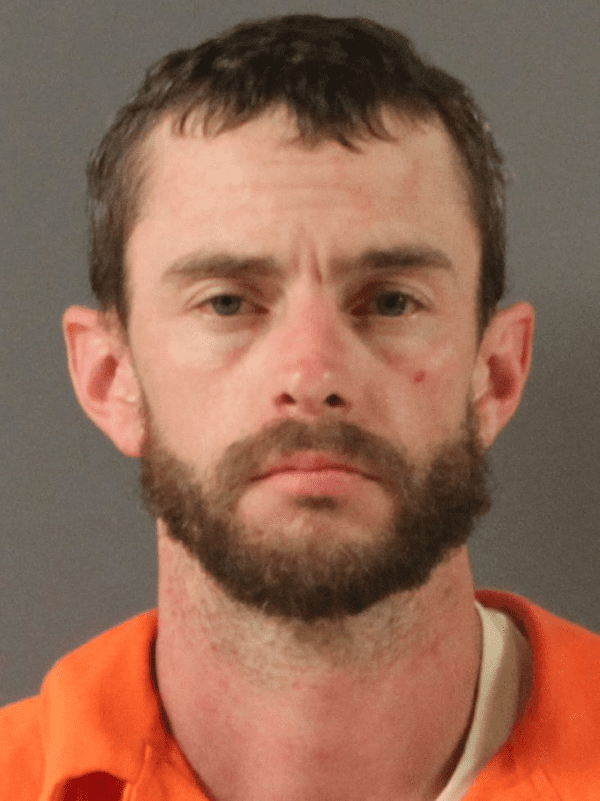 LUMPKIN COUNTY, Ga. — On Nov. 6, officers with the Lumpkin County Sheriff’s Office went to a residence on Oak Grove Road to serve warrants on William Johnson and Sedaria Norris in connection with the theft of an automobile in September off Hwy 52 West. Norris attempted to flee but was taken into custody. Johnson fled on foot.

He was arrested five days later in a traffic stop on Cavendar Creek Road.