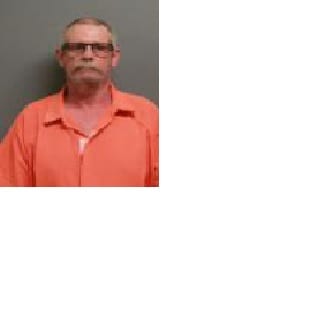 LUMPKIN COUNTY, Ga. – A 57-year-old Dahlonega man was charged with aggravated battery following a argument with his girlfriend at a residence on Dogwood Trail last week.

Darrell Lee Hayes was arrested for allegedly striking Robin Brown with a metal pole after the couple argued over his bank account.

When Lumpkin County Sheriff’s Office deputies arrived, they reported the victim’s forearm was extremely swollen and a bruise was beginning to form around the wrist.

While Brown repeatedly said she believed her arm was broken, she refused Lumpkin County EMS services. Hayes was handcuffed and transported to the Lumpkin County Detention Center.