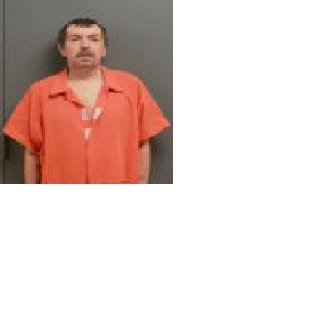 According to the incident report, Larry Calvin Hudgins shared a trailer with the unidentified female complainant and another man. Following a domestic dispute and break up on March18, Hudgins moved out of the trailer and the woman drove him to Forsyth County. She told Lumpkin County Sheriff’s Office Deputy George Albert Jr. that Hudgins held a knife on her all the way and “threatened to cut her throat and to return with some family members to blow up the trailer.”