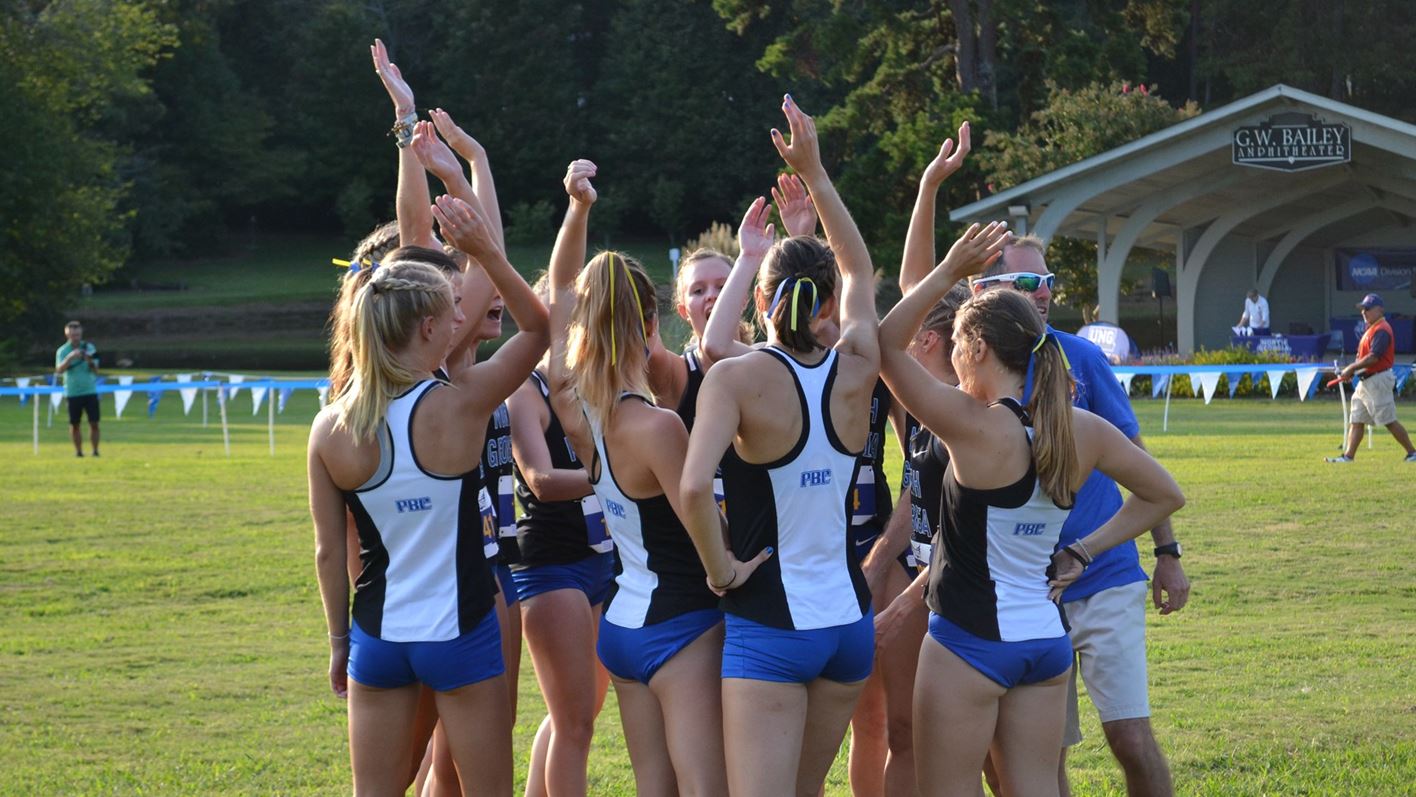 FAIRBURN, Ga. – The University of North Georgia cross country team finished as the second non-Division I team in the Asics Cross Country Invitational Saturday, coming in at seventh place overall.

Emily McBride was the top Nighthawk in the field, finishing in 32nd place with a 5K time of 19:18.67. Karmen LeRoy finished nine seconds back of McBride in 42nd place with Devin Helms in 48th at 19:32.09. Claire Mills and Audrey Gleason rounded out the scoring five for UNG.

In the team standings, Samford ran away with the win, overtaking Florida State by 48 points. Georgia Tech was third, followed by Flagler, who finished one point behind the Yellow Jackets. Davidson was a distant fifth place.

The Nighthawks will be back in action next weekend at the Bobcat Invitational in Milledgeville.