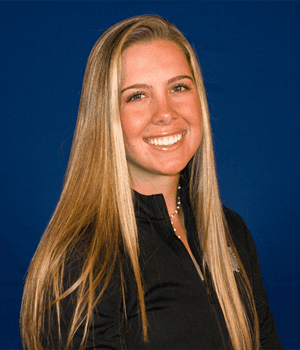 UNG’s Danielle Humphrey led the way on the opening day, shooting a 1-under 143 after rounds of 70 and 73. Ellie Rippee shot the low first round for the Nighthawks, firing a 69, while Maddie Ananthasane was the low Nighthawk in round two with a 70. Humphrey sits in a tie for sixth place individually with Rippee and Kennedy Noe in a tie for 12th.

No. 6 Limestone holds a 12 shot lead over No. 9 Findlay at 13-under par. UNG is four shots back of the Oilers at 3-over, followed by No. 1 Dallas Baptist at 6-over and Lenoir-Rhyne and No. 4 Anderson tied for fifth at 9-over.

Individually, Limestone’s Ebba Hellman holds the lead, shooting 8-under for the tournament. The Saints set a new 18-hole scoring record in the tournament with a 280 in the second round.