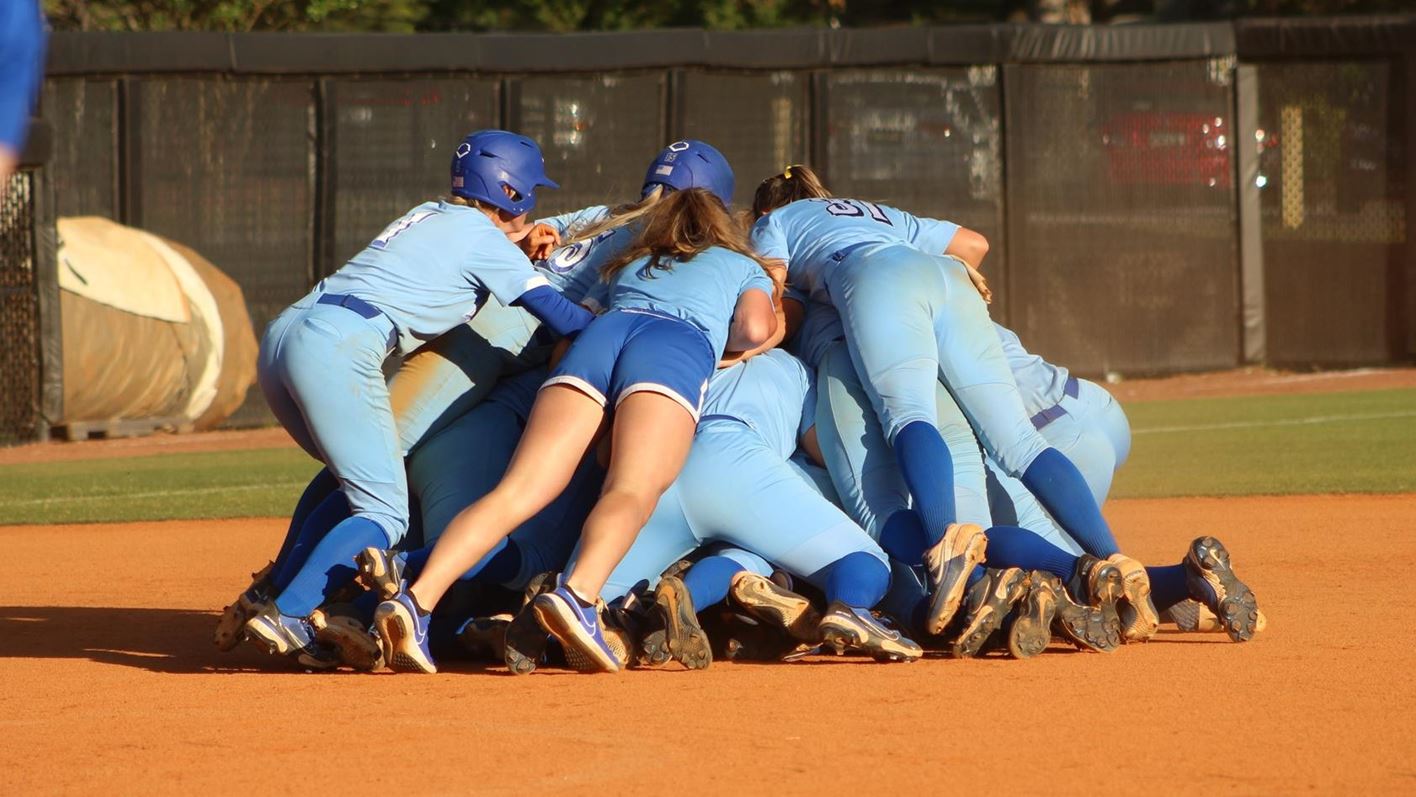 INDIANAPOLIS – The University of North Georgia softball team was named the No. 3 seed in the Southeast Regional and will head to Hickory, North Carolina for a Thursday start. North Georgia is the lone Peach Belt school to earn a bid to the postseason as the league’s automatic qualifier.

The Nighthawks will open against sixth-seeded Carson-Newman at Lenoir-Rhyne. The second-seeded Bears will take on Wingate on an opening day.

The regional berth is the 14th straight for North Georgia, having made the postseason in every season since gaining eligibility in Division II.

On the other side of the regional, top-seeded Anderson will host fourth-seeded King, fifth-seeded Lincoln Memorial and eighth-seeded Francis Marion.

Game times will be announced in the coming days. All games will take place at L-R’s Bears Field.