LUMPKIN COUNTY, Ga.- Jeramy Nye is currently running for the District 2 seat on the Board of Education against the incumbent Craig Poore.

Nye is a 20-year Army Ranger veteran. During his time in the service, he worked in management and planning operations. He has been in every theater of war since the terrorist threat started. Nye retired in 2018 and does not have any corporate affiliations or ties to the University of North Georgia.

He currently has four children in the Lumpkin County school system. That is why his interest is in running for the school board seat. He is highly conservative and completely transparent. 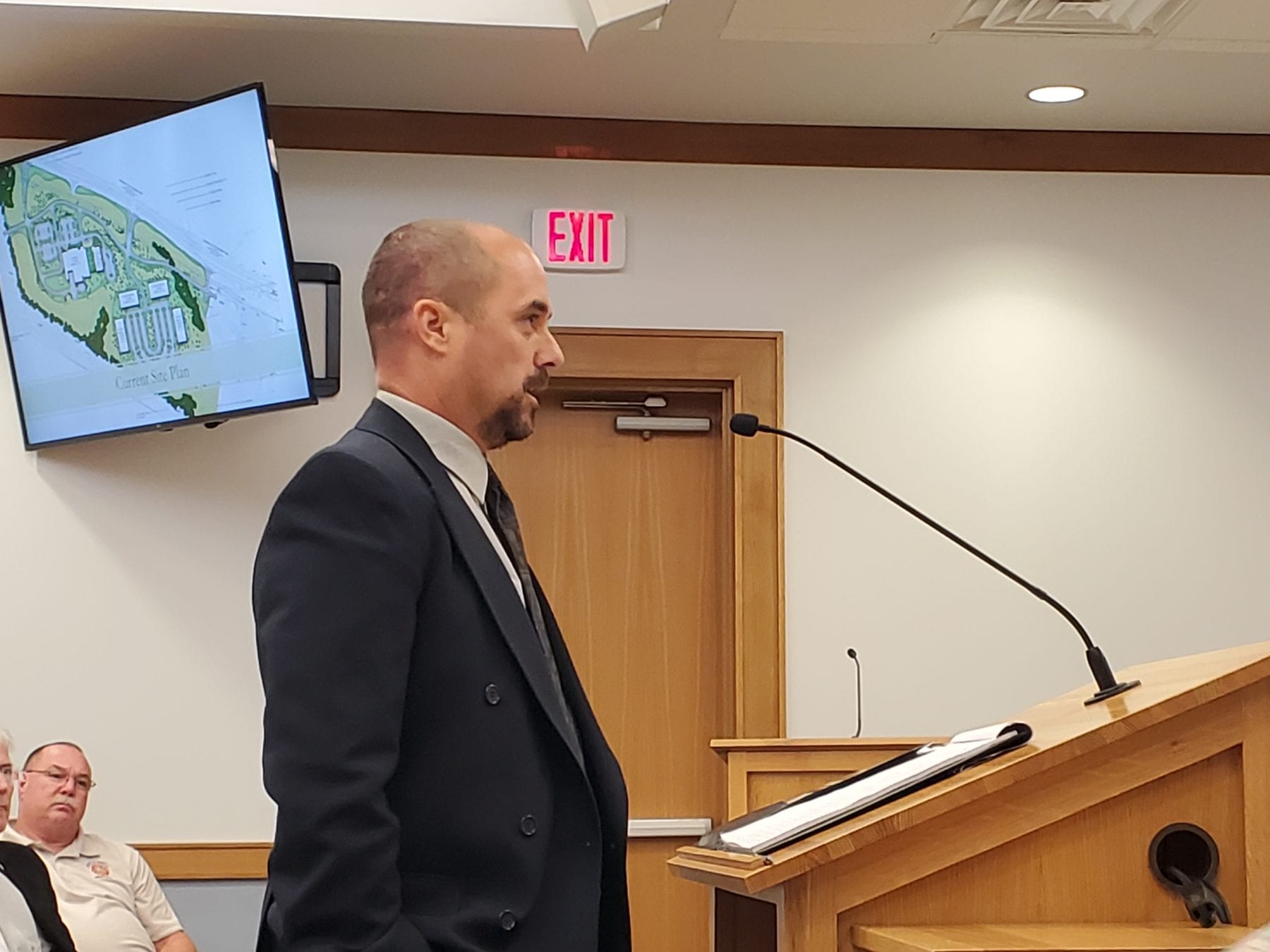 Jeramy Nye while speaking before the Board of Commissioners in July of 2021.

If elected to the board of education he intends to bring that experience and that openness to the board. His big plans for the board are a complete curriculum redesign. Nye states that the current curriculum is a diminished standard that lowers all students below their potential.

Nye also does not believe critical race theory or any of the critical theories have any place in education for K-12 students. He intends to have the board make a proclamation stating that they will not allow any of that into Lumpkin County Schools.

He also heard the citizens of Lumpkin County when they stated they do not want another COVID 19 shut down. Nye believes that the citizens are adults capable of making their own decisions about their health and well-being.

Nye intends to keep running for public office even if not elected to the board of education. He plans to run for the District 2 seat on the board of commissioners in the next election. The position is currently held by Bobby Mayfield.

He urges the voters of the county to do their research on both candidates for the election. Even saying that if the voters have any questions he would be glad to talk to them and even debate with them. His website is https://www.facebook.com/JNye4Lumpkin.

“I am completely transparent with everyone, I will tell you exactly what I think and we can debate whether your opinions are better or not, and I want to run the board the same way. Teachers, parents, and students should all be able to address the board, people should be able to have their input into the schools,” explained Nye.

board of education district 2 Jeramy Nye