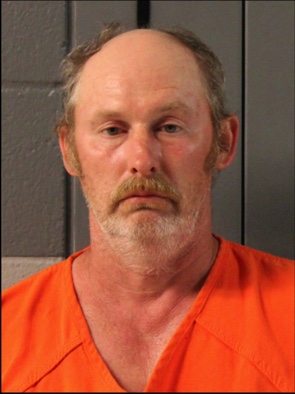 LUMPKIN COUNTY, Ga. – An inmate at the Lumpkin County Detention Center was caught plotting an escape before his plans we thwarted by detention staff.

Detention staff received information on the inmates plan and began to investigate the tips received on Cates.

“After further investigation, our Detention Staff discovered evidence that Charles Edward Cates Jr. had taken steps to [enact] his plan. During the investigation into this incident, Charles Cates Jr. was charged with two felony charges including criminal attempt to escape from custody, OCGA 16-4-1 and interference with government property OCGA 16-7-24,” According to a release from the Sheriff’s Office.