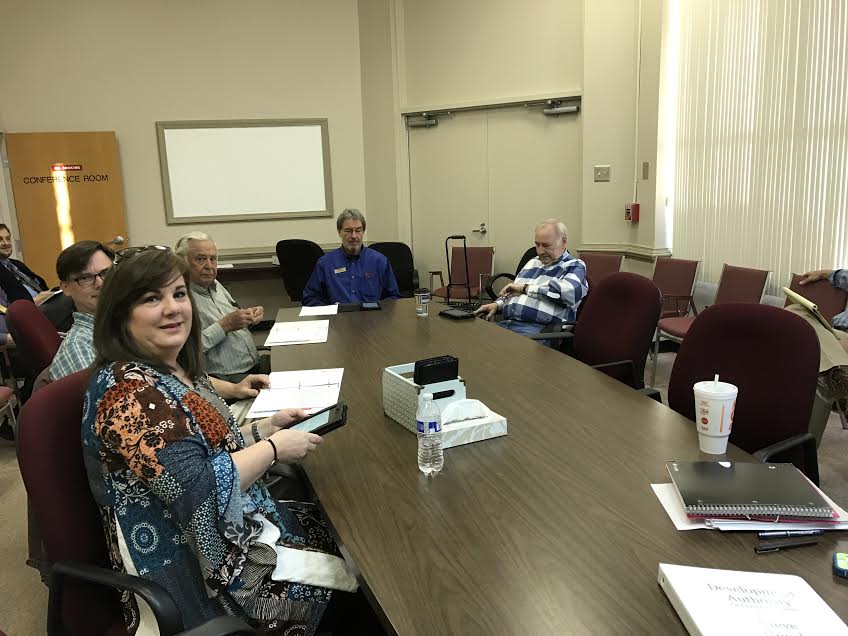 DAHLONEGA, Ga. — Need a job? Head to Lumpkin County where there appears to be more jobs than people who want them.

In January, the Labor Department reported that Lumpkin County’s unemployment rate was 4.8 percent. 15,163 county residents had jobs and only 767 of those seeking jobs remained unemployed.

The numbers were comparable to neighboring White County where there was 5 percent unemployment in January with 13, 727 residents employed and 717 unemployed. Dawson County’s unemployment rate to start the year was also 4.8 percent with 10,962 residents having jobs and only 521 unemployed.