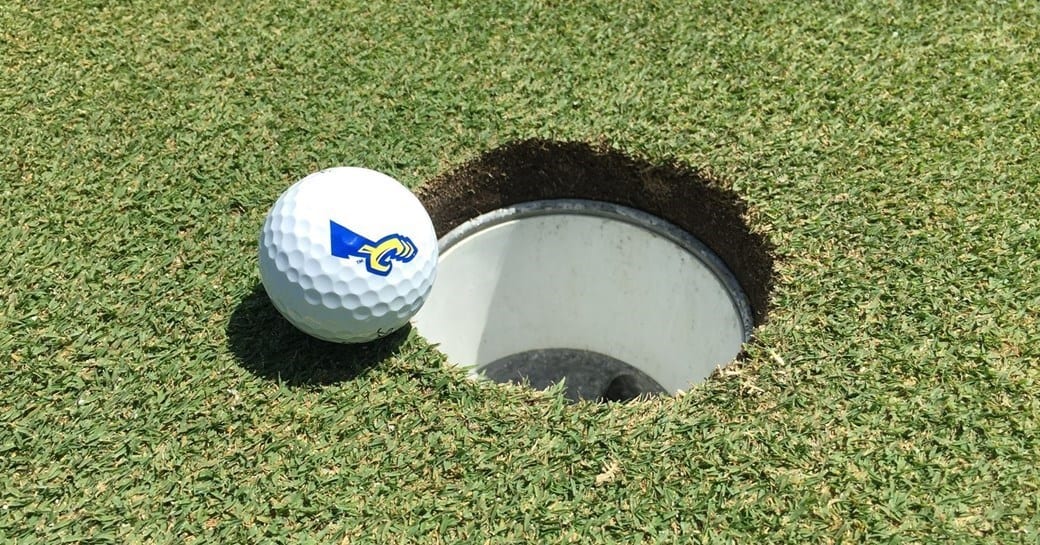 Megan Sabol carded a one-under 71 as the University of North Georgia women’s golf team leads the Full Moon BBQ Invitational after the opening round Monday at Timberline Golf Club.

The Nighthawks shot a 302 in the opening round to lead No. 25 West Georgia by a single stroke. Montevallo is in third, finishing 10 strokes behind UNG, while West Florida and Christian Brothers sit in a tie for fourth.

Sabol started off the day with a birdie on the par-3 16th. She also birdied the par-5 11th hole to get back to one-under after a bogey earlier in the round. The junior is in second individually, two strokes behind West Georgia’s Franziska Bremm.

Rounding out the scoring four for the Nighthawks were Carson Roberts (+5), Jordyn Sims (+7) and Karson Stone (+7). Roberts is in a tie for sixth place, while Sims and Stone are in a tie for 12th. Alexis Whitney, playing as an individual, shot six-over to sit in a tie for ninth individually.

The final round is scheduled for 8:30 a.m. tomorrow morning as the teams will have a shotgun start.