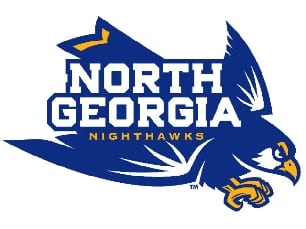 According to the University of North Georgia Athletics Department, UNG junior, Bria Bush, shutout 4.1 innings of softball as the No. 3 UNG team finished of the NFCA Leadoff Classic with a 6-0 win over the California University of Pennsylvania on Sunday. 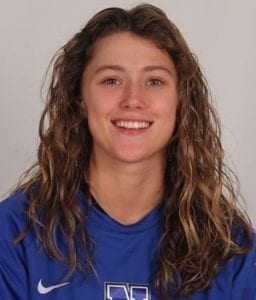 Womack brought home another run in the fifth, plating sophomore, Kaylin Anthony, on a sacrifice fly that took the lead to 4-0. Freshman, Olivia Sinquefield, was responsible for the final two runs of the game, tripling in the sixth to score Kelly Kahlert, scoring herself on a Vulcan error.
FetchYourNews.com attracts more than 300,000-page views and 3.5 million impressions per month for ad server. FYNTV attracts approximately 15,000 viewers per week and has between 15,000 to 60,000 per week Facebook page reach. For the most effective, least expensive local advertising, call 706-276-6397 or visit advertise@FetchYourNews.com