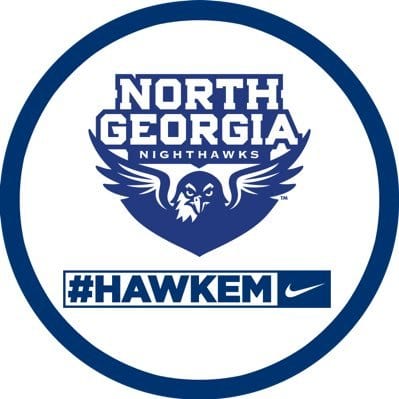 According to the University of North Georgia Athletics Department, UNG baseball players, Chase Sudduth and Parker Morrison, were each selected for the ABCA/Rawlings All-Region Second Team. 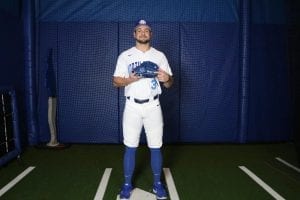 Sudduth, a senior from Powder Springs, GA, his .379 on the year, with 17 doubles, two triples and eight homers with 40 RBI. He was also named to the All-Peach Belt Conference First Team and D2CCA All-Region Second Team earlier this month. Sudduth, at one point this season, had a 15 game hitting streak and ended the season on a 43 game reached base streak, both longest on the UNG team. He also had 23 multi-hit games, including the only five-hit game on the team this season. 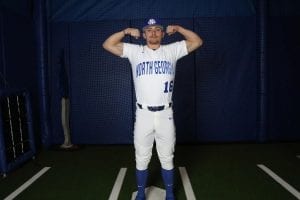