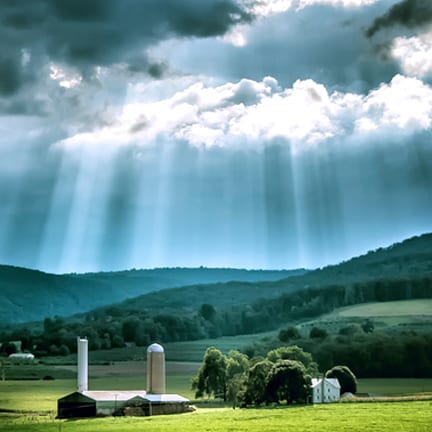 Mr. Anderson was a native and lifelong resident of Lumpkin County.  He was born on November 26, 1940 to the late Elmer Carl and Willie Mae Early Anderson.  In addition to his parents he was preceded in death by his daughters Donna Butler and Rhonda Stephenson; his sister Brenda Grizzle; and his brother Heyward Anderson.

Mr. Anderson retired as a truck driver and he was a member of Cavender Creek Baptist Church.

Funeral services are scheduled for 2:00 PM Wednesday, August 14, 2019 at the chapel of Anderson-Underwood Funeral Home.  The Rev. Stephen Adams will officiate.  Interment will follow in Cavender Creek Baptist Church Cemetery.  The family will receive friends from 11:00 AM until the funeral hour Wednesday at the funeral home.

To share a memory of Mr. Anderson or a condolence with the family visit andersonunderwood.com.