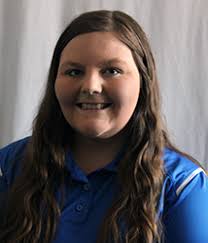 Nettles led the No. 20 Nighthawks once again in smallbore during the month of January. The Waycross, Georgia, native opened the month by shooting a 577 on January 19 against No. 10 Alaska Fairbanks and Georgia Southern. Nettles led the team and finished third out of 16 competitors in smallbore. She improved on her previous score by shooting 578 at an eight-team event at Murray State on January 24 that included several ranked squads, headlined by No. 3 Kentucky. Nettles once again led the team and finished 19th overall in smallbore.

The Nighthawks head back to the range on Saturday, February 8, in the Georgia State Championships against Georgia Southern and Georgia Military.