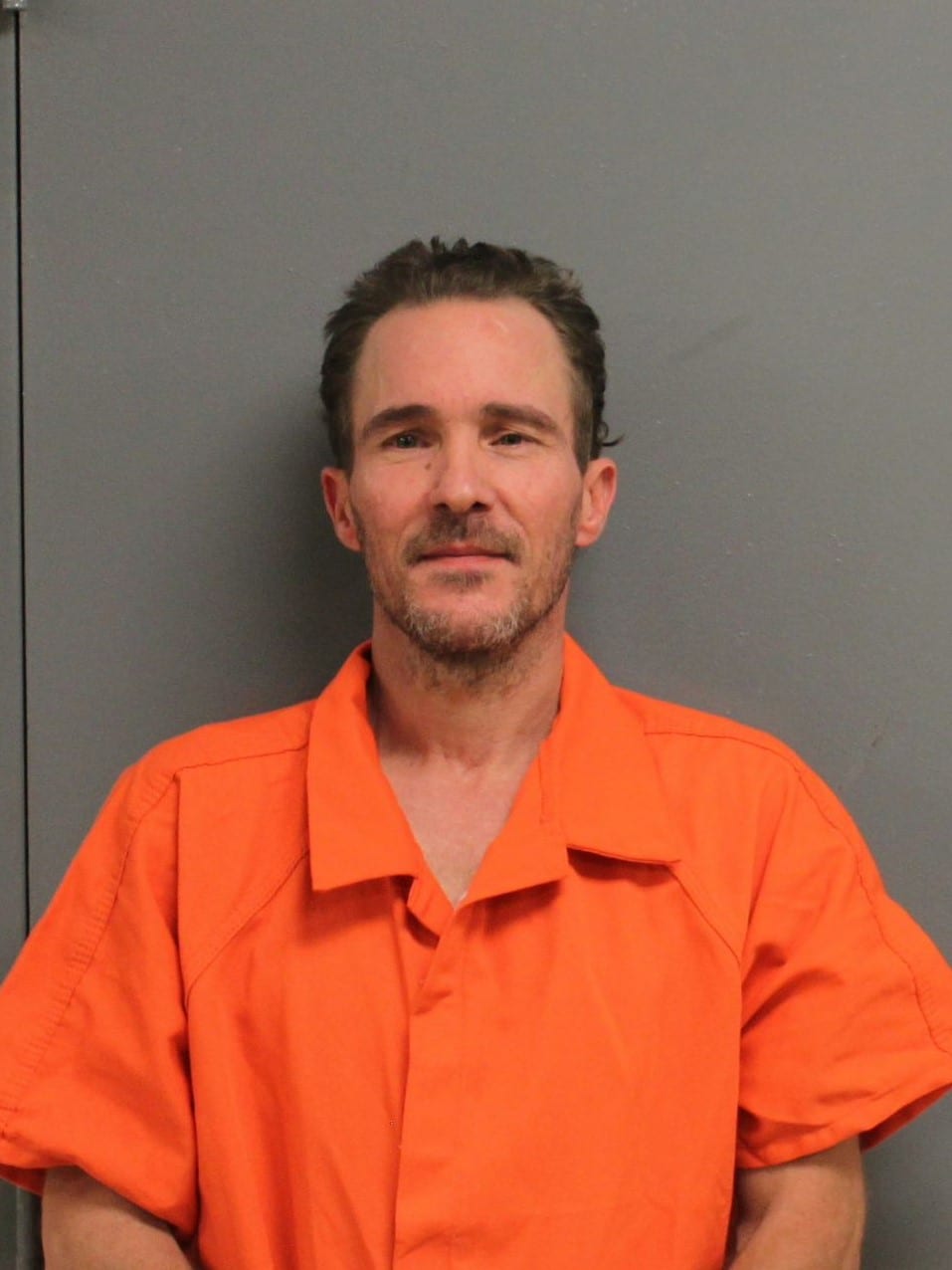 LUMPKIN COUNTY, Ga. — A Dahlonega man was charged with aggravated assault and battery on his sister, following an altercation Oct. 14 at their mother’s home on Brookwoods Lane.
Matthew Richard Wylie said the altercation began when Lisa Marie Wylie began screaming at their mother and he interviened. Ms Wylie said her brother slammed her into a kitchen table three times and began to strangle her until she bit him.
According to the Lumpkin County Sheriff’s Office incident report, Ms. Wylie had scratches on her arms and legs. Matthew Wylie was handcuffed and transported to the Lumpkin County Sherriff’s Office.