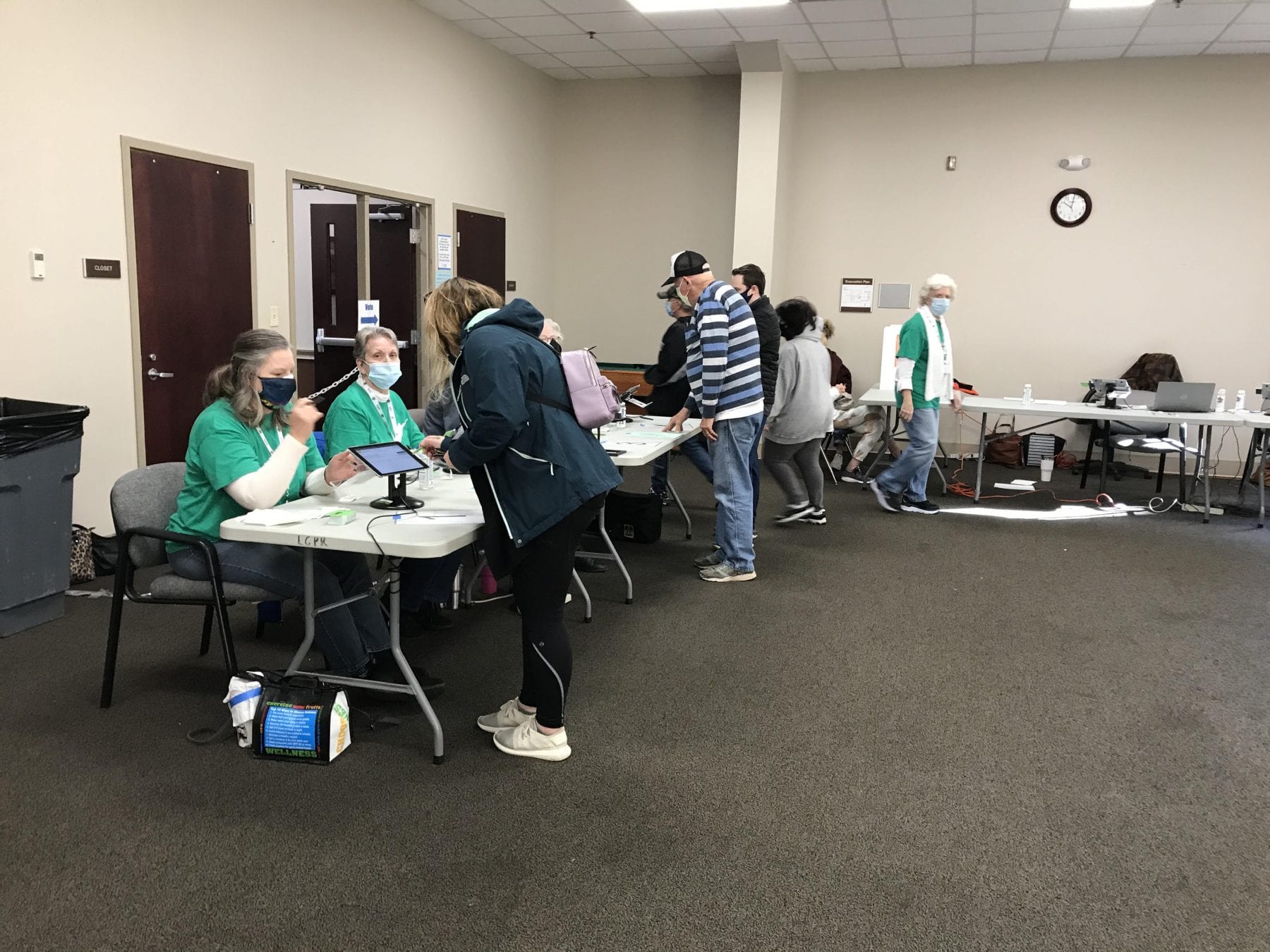 LUMPKIN COUNTY, Ga. — Republicans won the battle for two U.S. Senate seats in Lumpkin County Tuesday but may have lost the war to maintain control of the Senate.

Late in the evening Perdue held what appeared to be a commanding lead of about 118,000 votes but that was before 171,000 votes in heavily Democratic DeKalb had been counted. When they were, the lead evaporated.