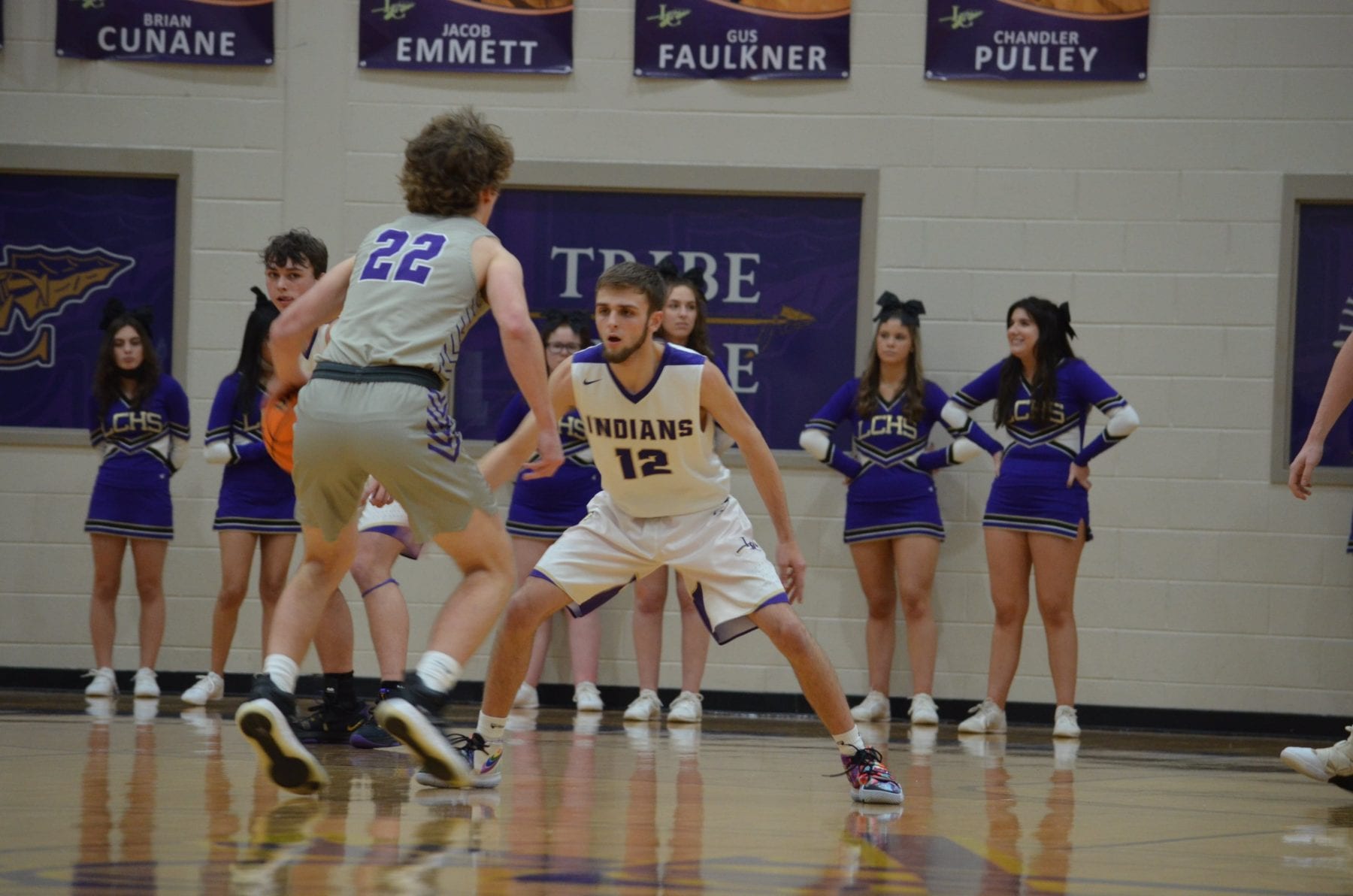 The Lumpkin Co. Indians defeated the Gilmer Bobcats 60-48 on Friday night in Dahlonega. The Indians created plenty of fast break opportunities for themselves as they recorded 13 steals on the night. 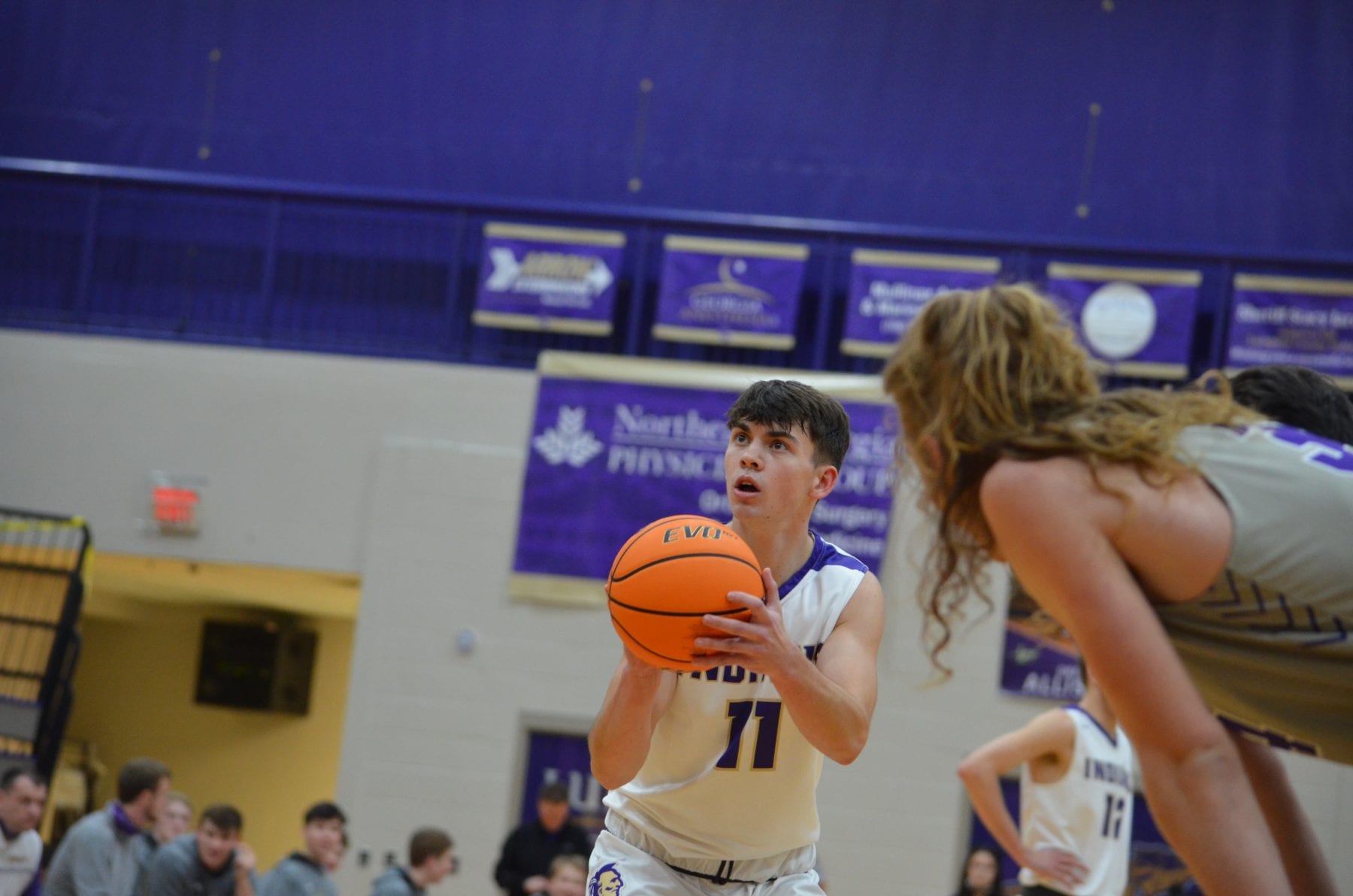